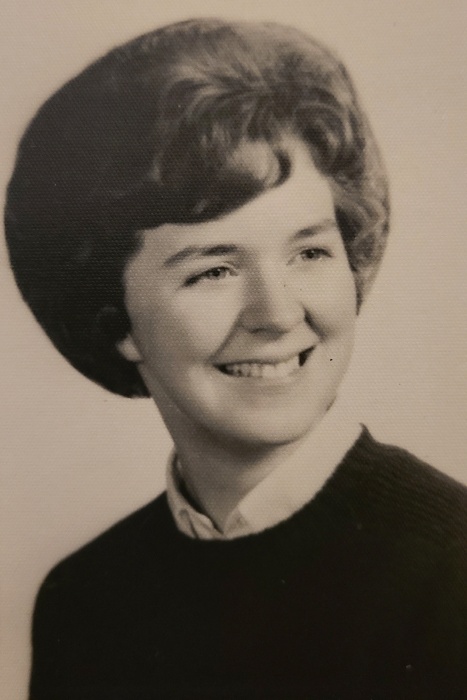 Evelyn Bessie Tucker-Silver, age 76, passed on January 13, 2022. She was born to Melvin and Ada Tucker October 6, 1945. She spent her early childhood in Whitefield New Hampshire and later graduated from Littleton High School. She then attended Franconia College where she met and married Robert Silver who worked there as a professor. She worked as an executive secretary until she cared for her husband who eventually passed due to illness. After that she cared for her son Neal and later had her daughter Nancy. She had resided in St. Johnsbury Vermont for the past few decades where she was well known within the community. She loved reading literature, was interested in politics often writing her local politicians with her thoughts, and spending time with her close friends and son Neal whom she resided with. She was full of life, independent, and didn't let anything stand in her way. A strong woman who had beaten cancer 3 times she is now reunited with her son in heaven.

She is survived by her daughter Nancy Kramer and nieces Linda, Susan, and Diane. There will be no services at this time. Please see http://www.weremember.com/evelyn-silver/6i0n/memories for her memorial page.

To order memorial trees or send flowers to the family in memory of Evelyn Silver, please visit our flower store.