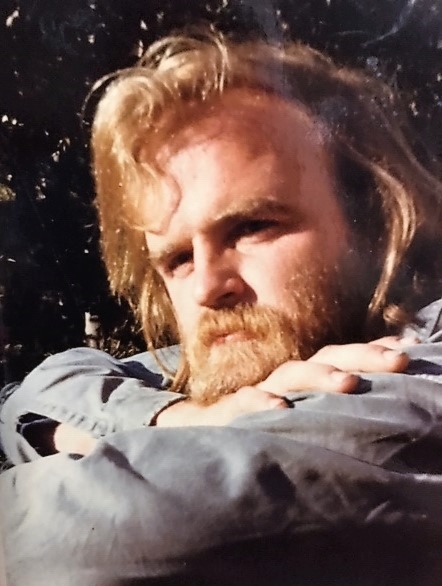 “Being Irish, he had an abiding sense of tragedy, which sustained him through temporary periods of joy.” William Butler Yeats

Tom Doyle, longtime Northeast Kingdom resident, passed at his home in Saint Johnsbury, Vermont, on January 18, 2022. It was early in the morning with the full Wolf Moon still in the sky. His loving family was at his side.

Thomas Joseph Doyle was born in New York City on January 23, 1950 to Paul Francis Doyle and Rita Mulcahy Doyle. The third of six children, Tom was the heart of his big family. He was smart, funny, and lived his values every day. In the late 1960s, Tom protested the Vietnam War, and cultivated a lifelong obsession with music, literature, and politics.

Tom was a carpenter by trade. His concern for the world he was leaving behind endured until the end. Tom would often quote song lyrics when times got rugged. One favorite was Bob Dylan’s, “He not busy being born is busy dying.”

Soon after, they moved to Vermont where they built their homes, first in Lost Nation, East Haven and later in Saint Johnsbury, taking occasional sojourns to Nova Scotia. They enjoyed community with kindred spirits wherever they lived. Tom and Jan have two beloved daughters, Christy and Heather, born a year apart. Together, Tom and Jan taught them to be self-determined, confident, and brave.

Over the last fourteen years, Tom relished his role of grandfather “Poppi” to his three grandchildren, Teagan, Saben, and Latah, who think he is the coolest person they have ever met. Tom spent every moment he could with his grandchildren, ensuring that all three will always be Vermonters at heart.

Tom’s family will hold a celebration of life for him early this summer.

“Though lovers be lost love shall not; And death shall have no dominion.” Dylan Thomas

To order memorial trees or send flowers to the family in memory of Thomas Doyle, please visit our flower store.