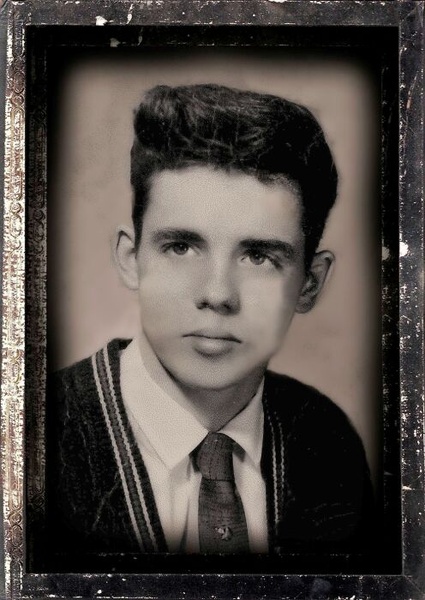 Alton Kenneth Britch, 77, of St. Johnsbury, VT and formerly of Wheelock, passed away on Monday, December 22, 2020, at his home surrounded by his beloved family.

Alton was born in Barton, VT, on January 31, 1943, to Stewart and Rita (Paul) Britch.  He was raised in Barton and then while he was still young his family moved to Concord, NH, Alton from Concord High School, Class of 1961.  On March 29, 1969, he married Shirley Helen Bellen. He worked as a machine operator in South Ryegate and then in St. Johnsbury at Lydall and then Weidmann EHV where after 17 years there, retired at the age of 62. He made his family’s home on Stannard Mountain in Wheelock, VT, until three years ago when Alton and Shirley moved to Union Street in St. Johnsbury.

In his younger years, he like to hunt, but always enjoyed fishing, gardening, and also liked to watch boxing.  Alton was family oriented and enjoyed bringing the grandchildren to amusement parks.  He was dearly loved and will be sorely missed.

He was predeceased by a grandson: Robert.

Condolences may be shared with the family at saylesfh.com.

To order memorial trees or send flowers to the family in memory of Alton Britch, please visit our flower store.