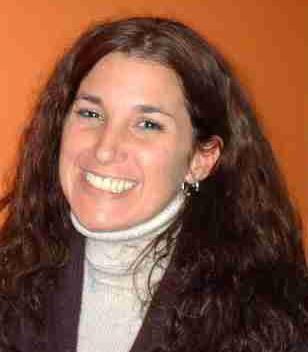 Amelia Laura Harper, 47, of Concord, Vt. formerly of Florida, passed away on Sunday, December 30, 2018, at her sister’s home where she was staying.

Amelia was born in St. Johnsbury, Vt. on October 6, 1971, to Dennis A. Bona and Lucienne Y. Therriault.  She was raised by Marie and Jack Irons attending local schools and graduating from St. Johnsbury Academy, Class of 1990.  She had lived in Kansas, Ireland, and Florida before returning to the area a few months ago.  Amelia was an artist.  She worked mainly in oils and painted many murals and storefronts.  She enjoyed skiing, rock climbing, and gardening as well as interior design.  She loved dogs having had many over the years.

To order memorial trees or send flowers to the family in memory of Amelia Harper, please visit our flower store.