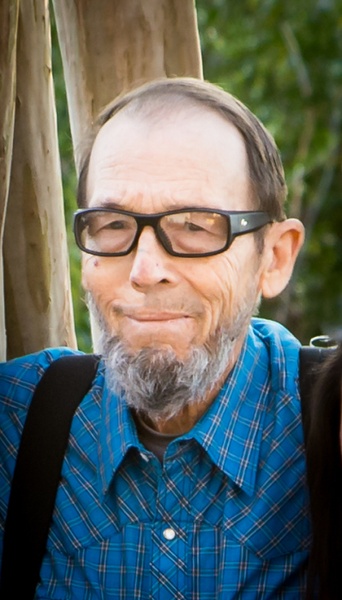 East Ryegate, VT: Andrew George Ward, age 74, of Longmoore Drive, died at his home on Wednesday, May 16, 2018, following a short battle with cancer.

Andy was born in St. Johnsbury, VT, on April 13, 1944, son of the late Kenneth Eugene and Florence Nora (Stuart) Ward.  He was raised and educated in Danville growing up on the family dairy farm and graduated from Danville High School in the Class of 1962.  He enjoyed living and working on the family farm and all the many aspects that went along with that lifestyle.

Andy was a past member of the Danville Congregational Church, served with the VT National Guard, worked for Cabot Creamery, Tri-State Drilling and Boring,  and was a self employed log truck driver for the last several years of his life prior to retirement.  He enjoyed berry picking (especially with his daughter Beth and grandchildren Nadia and Ian), was an avid Maple Sugar-maker, hunter and fisherman, but most of all, he simply loved spending time with his family, particularly his grandkids.  He especially enjoyed barbeque gatherings with his daughter Becky and grandchildren Nathan, Kelsey, Kassidy and AJ.  A more recent hobby was collecting and restoring antique tractors.  He could often be found at a local auction, enjoying the Sunday morning buffet at the P&H Truck Stop or taking a trip to a nearby casino with his cousin Carolyn Simpson.  Over the past decade his favorite pastime was to get on his Harley Davidson motorcycle and go riding with his cousin and close friends, Pat & Shirley Gillander. Andy was a friend to anyone he met, he could carry on a conversation with anybody and he was an extremely caring and giving person.

Services will be on Friday May 25th at 12Noon, at the Danville Congregational Church, on Hill Street, officiated by Rev. Doug Carter.  Burial will follow at the Danville Green Cemetery.

To order memorial trees or send flowers to the family in memory of Andrew Ward, please visit our flower store.