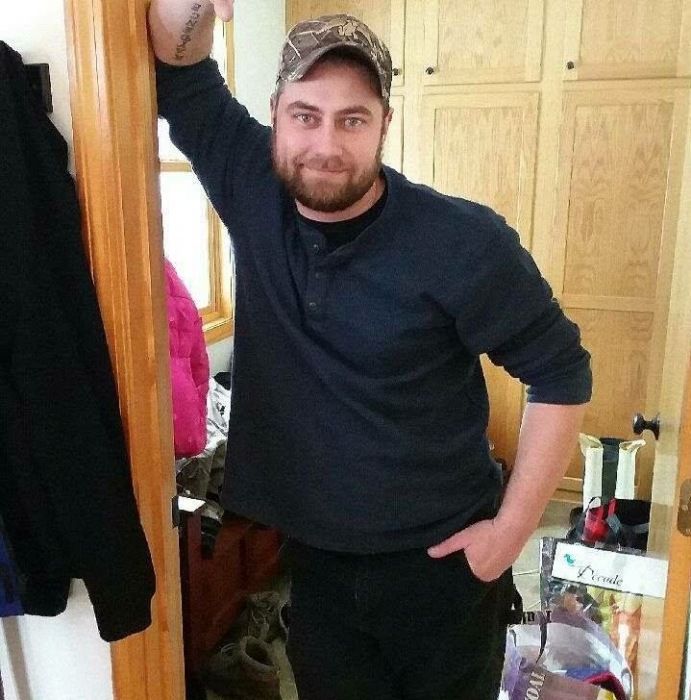 Anthony was born in St. Johnsbury, VT to Jean (Johnson) and Carlton Corrow.  He was raised in Lyndonville, attending Lyndon Town School and graduating from Lyndon Institute in 2006.

He then went to work at VT Aerospace where he was still employed as a machinist.

He was a loving father (daddy to 3), son, brother, grandson, nephew, cousin, uncle, and friend.  He loved spending time out of doors, whether it be hunting, fishing, or riding on trails and muddin’. He especially loved his time with his children.

There will be no visiting hours or services.  Anthony would have wanted there to be a Celebration of Life instead.  This will be held Saturday, August 31st at the VFW on Hill Street, Lyndonville, VT from 1-4PM.

Memories and condolences can be shared online at www.guibordfh.com

To order memorial trees or send flowers to the family in memory of Anthony Corrow, please visit our flower store.