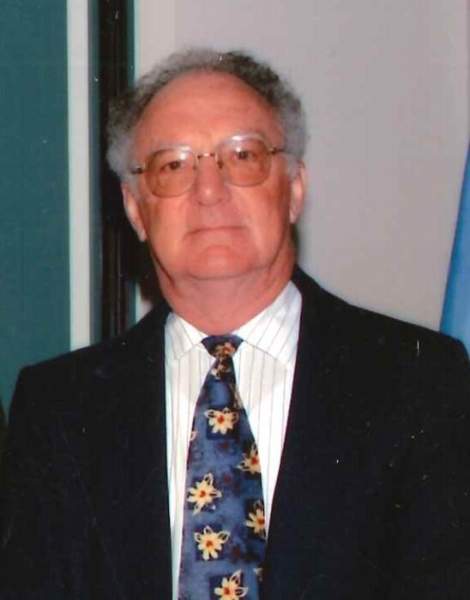 Arnie was born in St. Johnsbury, VT, August 16, 1934, son to the late Lawrence and Evelyn (Hunter) Munkittrick.  He was raised and educated in St. Johnsbury graduating from the Academy in the Class of 1952 and pressed on to Boston University where he graduated with a Bachelor’s Degree in Communications in 1956.  He was an avid reader, loved to ski and enjoyed tending to his flower gardens.  Arnie served in the VT National Guard as well as on many community committees throughout the years. He worked at the Caledonian Record for 40 years where he became the General Manager in 1994. Following his retirement there he was a ski instructor at Bretton Woods and worked as the gardener at the Mount Washington Hotel during the summers until the age of 82. He married Barbara Ehmett on November 28, 1959, and shared 55 years together until her passing on February 6, 2015.   They raised 4 daughters in their home. Arnie loved spending time with his family, especially his grandchildren when they came along.  He will be dearly missed by all who knew him.

He was also predeceased by his daughters Pamela Bisacre in 2000, and most recently, Lisa Harris this past June.

A graveside Service will be planned for the fall at the Mt. Pleasant Cemetery  in St. Johnsbury.

Memorial donations may be made to the St. Johnsbury Athenaeum, 1171 Main St, St Johnsbury, VT 05819.

To order memorial trees or send flowers to the family in memory of Arnold Munkittrick, please visit our flower store.