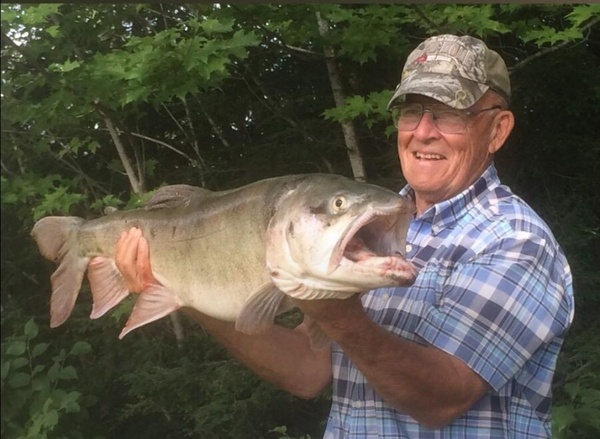 Arnold George Rainville passed away on Sunday, March 13, 2022 at his home surrounded by his family.

Arnold was born July 20, 1942 in West Stewartstown, NH to George and Dorothy (Short) Rainville.  He married his grade school sweetheart Sherry Thayer in 1961, celebrating 60 wonderful years of marriage this past November.

He considered himself a Jack of all trades throughout his life having numerous jobs including being a St. Johnsbury School District Bus Mechanic and driver, a horse trainer and showman, a blacksmith, a folk art craftsman, and was the St. Johnsbury Country Club #1 employee.

Arnold was passionate about snowmobiling, his Averill camp,  casino trips, rooting for the New England Patriots, having his horse ranch and the many friendships he met showing and training horses, volunteering for the Caledonia County Fairgrounds, spending time with his grandchildren and great grandchildren, and fishing, especially with Sherry, who he enjoyed beating in fishing contests.

He is predeceased by his parents, George and Dorothy Rainville and in-laws, Merton and Verna Thayer and a close family member, Babe Aiken.

At Arnold’s request, there will be no services.  Gone Fishing.

Memories and condolences may be shared with the family at www.guibordfh@gmail.com.

To order memorial trees or send flowers to the family in memory of Arnold Rainville, please visit our flower store.