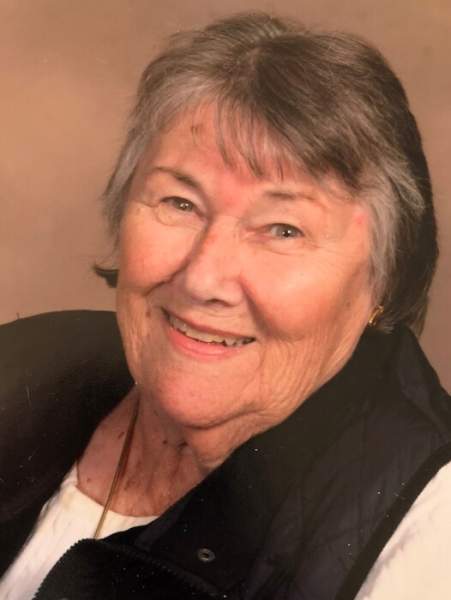 Barbara was born in Hartford, CT on April 26, 1935, daughter to Robert and Laurette (Malone) Decker.  She was raised and educated in Connecticut, graduating from Bloomfield High School, Class of 1953.  She attended the University of Connecticut and completed Hartford Secretarial School.  Bobbi did the bookkeeping for Depco Tool but considered her primary occupation that of Homemaker.  On November 3, 1956, Bobbi married Donald E. Pastula.  The couple shared 65 years together.

Bobbi liked reading, sitting outside looking at the White Mountains, and especially enjoyed boating.  She and Donald spent many years on their boat, the “Solitude”.  She was very involved with her Church, first at Sacred Heart in Bloomfield, CT, and then Queen of Peace in Danville.  She also volunteered at The Open Door.  Above all, Barbara loved her family.

Barbara was predeceased by her parents: Robert J. Decker and Laurette Decker; and a sister: Penelope Decker Smith.

Condolences may be shared with the family at saylesfh.com

To order memorial trees or send flowers to the family in memory of Barbara "Bobbi" Pastula, please visit our flower store.