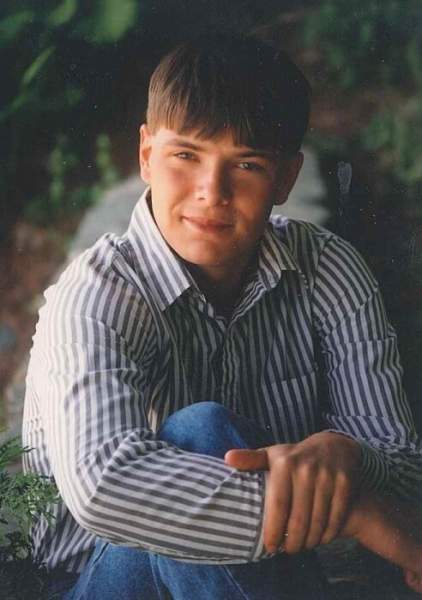 Brian was born in St. Johnsbury, VT on September 24, 1977 to Gary and Gail (Mackay) Brooks.  He attended St. Johnsbury Academy graduating with the Class of 1996.  Brian worked as a Machine Operator for New England Wire.  A New England sports fan, Brian rooted for the Boston Bruins, the Red Sox, and the Celtics but also the NY Giants.

Once a friend, Brian was always a friend.  He could overlook anyone’s faults and open his heart to them.  His parents’ wish is for all who knew Brian to practice his ability to not judge people by their faults, only their abilities.

To order memorial trees or send flowers to the family in memory of Brian Brooks, please visit our flower store.