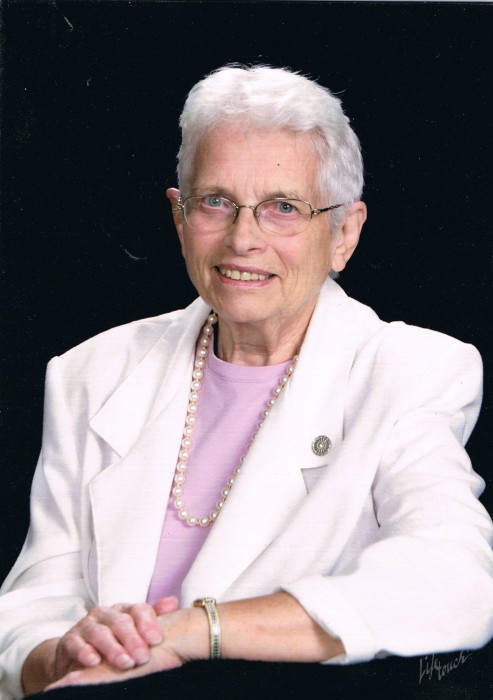 Carleta was born in E. Burke, on February 22, 1935, daughter to the late William J. and Edith (Allard) Bandy. She was raised and educated in the local area and graduated from Lyndon Institute in the Class of 1953. A year later she married Ralph Herman Legacy and shared 37 years together at the time of his passing on February 17, 1991. Carleta was a past member of the E. Burke Church and active in the United Workers (ladies group of the church), the Daughters of the American Revolution, and the LI Alumni Class of 1953.   She enjoyed making quilts and selling raffle tickets as fundraisers for the East Burke Church.  Carleta was a Lister for the Town of Burke, worked at Pine Knoll Nursing Home in the early 1960’s and was the former Postmaster of East Burke; she retired in 1992.

She was also predeceased by a half-sister: Marilyn Dodge.

A Graveside Service will be held at 10AM on Saturday, June 15, 2019, at the Hillside Cemetery in West Burke with the Rev. Ann Hockridge officiating. There will be no calling hours. Gathering and refreshments will be held after the burial at 11AM at the Burke Mountain Clubhouse in East Burke.

Memorial donations may be made to Caledonia Home Health and Hospice, 161 Sherman Drive, St. Johnsbury, VT, 05819.

To order memorial trees or send flowers to the family in memory of Carleta Legacy, please visit our flower store.