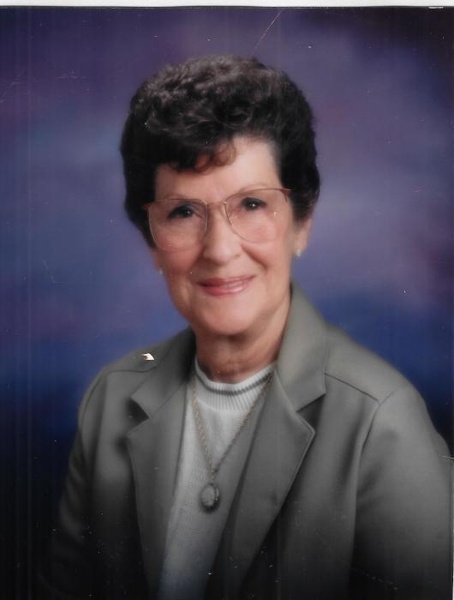 Carol H. Fournier, 92 of Danville , VT  passed away surrounded by her family at her residence on Sunday, December 15, 2019.

She was born in Newport, VT to the late Howard and Dorothy (Drew) Hackett.  Carol and Walter Leach were married 17 years and had four girls together.  In 1969 she married Frank Fournier.  They shared 38 years together, living in St. Johnsbury.  Carol worked for St. Johnsbury Trucking Company for 27 years, retiring in 1992.  She volunteered at the St. Johnsbury Meal Site for many years.  She also, over the years, knit hundreds of hats and mittens for needy children every Christmas.

She enjoyed attending the West Barnet Meal Site and Women's Club.  Hiking, snowshoeing and camping were some of her favorite activities.  The thing she enjoyed most was visiting family.

She moved to Danville in 2009 and became an active member of the community, enjoying friends, family and Sunday night supper.

At Carols request there will be no visiting hours or service.

To order memorial trees or send flowers to the family in memory of Carol Fournier, please visit our flower store.