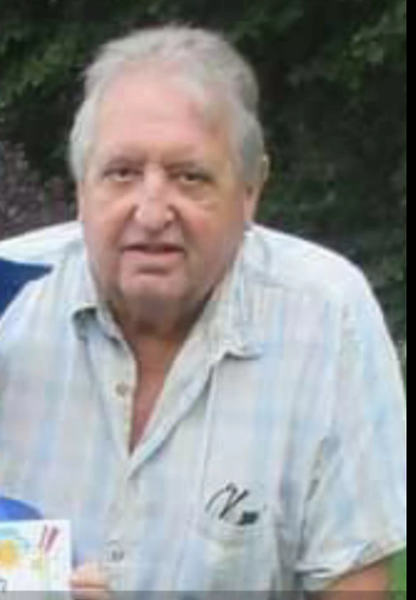 Carroll was born on November 9, 1948, in Barton to Merrill and Alice (Nault) Larocque.  He was raised and educated in Barton, VT and attended Vermont Technical College in Randolph to study carpentry and construction trades.  Carroll owned and operated a Citgo service station in Barton until a fire damaged the building.  On that same site, he then rebuilt and operated the Barton mini mart.  He later sold the business and worked in construction trades until his retirement in 2007.

Carroll liked camping, taking trips, fishing, and surf casting, as well as Monkey Tours on the Silver River.  He enjoyed many hours spent with family and friends both at his home on the Browning River in Barton, VT and at his second home in Summerfield, FL.

He was predeceased by his sister, Beverly Tetreault and her husband Joe.

The family will be having a gathering next spring.

To order memorial trees or send flowers to the family in memory of Carroll Larocque, please visit our flower store.