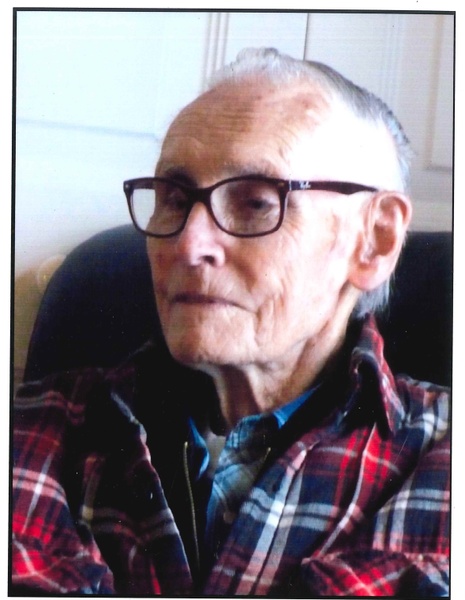 Cecil was born to the late Austin and Celia (Adams) Williams on May 1, 1925. He was born and raised on the Cold Springs Farm in St. Johnsbury and lived his whole life in St. Johnsbury. He worked at Fairbanks Scales for 35 years.  On January 12, 1950, he married the love of his life, Theda Chapman. They were married for 58 years until her passing in 2008.  In his younger years he liked to hunt and fish, go dancing, and Sunday drives with the family, though not always knowing where they would end up.

With help from his family, he cut his own wood until he was 94.  Cecil was a hard worker and loved to fix small engine and loved to be outside.

He was pre-deceased by his beloved wife, Theda, son: Kevin Williams in 2005 daughter: Dawna Johnson in 2017, and grandson: Cody Pearsons in 2016.

Services will be held at 11AM on Saturday, August 6, 2022, at the Passumpsic Baptist Community Church, Rt 5 in Passumpsic, VT, with the Rev. Steven Clark. Burial will take place at the convenience of the family.

To order memorial trees or send flowers to the family in memory of Cecil A. Williams, please visit our flower store.
Send a Sympathy Card