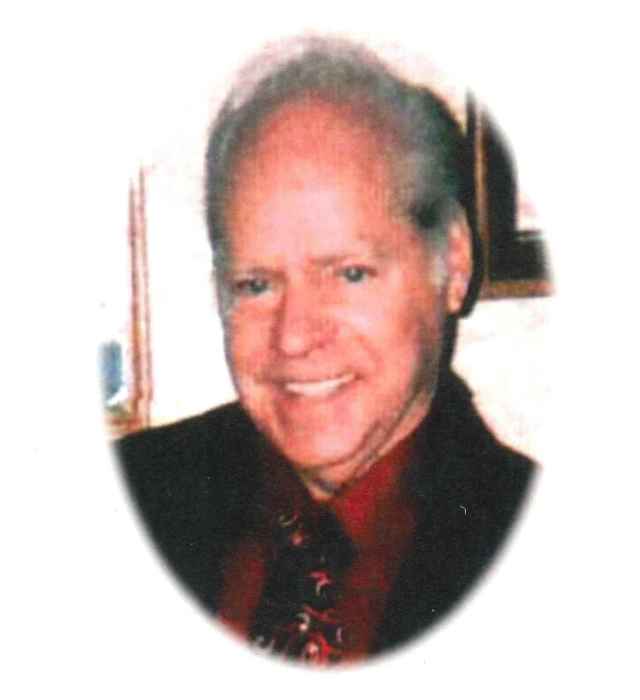 Chester, “Chet”, was born in Waterford, VT, on November 8, 1940, son to the late Chester and Rita (Stuart) Howard.  He was raised and educated in St. Johnsbury grade school and the Trade school.  He served time in the United States Navy for four years, from 1957 to 1961.

Chet enjoyed music, playing his guitar and singing with family and friends.  He enjoyed entertaining and would perform for the retirement community.  He enjoyed BBQ with friends and family.  He also enjoyed traveling and loved going on cruise ships.  He even took his mother on a surprise cruise.  He laughed because she was afraid of water and didn’t want to go, but enjoyed it a lot after she went. Chet loved going on rides at the fair and eating good food.

Services were conducted in Washington at the time of Chet’s death.

To order memorial trees or send flowers to the family in memory of Chester Howard, please visit our flower store.