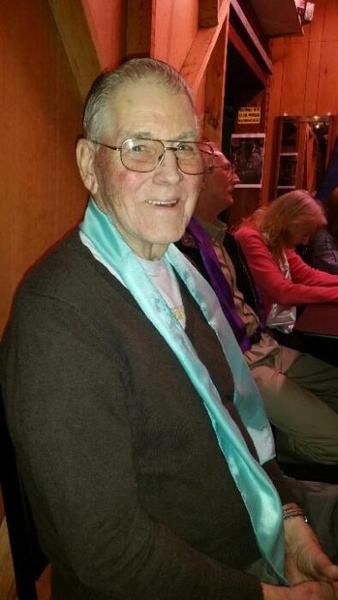 Clifton Herbert Little, age 82, of Great Falls Drive, passed at his home surrounded by his family on Saturday, September 12, 2020.

Clif was born on April 1, 1938, son to the late Herbert J. and Gertrude (McCrae) Little in Woodsville, NH.  He grew up in McIndoe Falls where he attended grade school and went on to graduate from McIndoe’s Academy with the Class of 1957.  He worked as a milkman most all his life, starting with Gossholme Farms, then with Kilfasset Dairy and later operating under his own name as Clif’s Dairy Product.  He enjoyed camping, snowmobiling, and John Deere tractors.  One of his biggest loves was his dog, Russell.

He was pre-deceased by his step-son: Lenny Noyes on Sept 8, 2017 and his dog: Russell Little just nine days prior.

A Graveside Service will be held at 11AM on Saturday, September 19, 2020, at the Lyndon Center Cemetery in Lyndonville, VT, with Rev. Bruce Comiskey officiating. Family & friends will gather at Powers Park for a potluck reception at Noon. Additionally, anyone wishing to drive by at that time is welcome to do so to pass on their condolences and support from your vehicle.

To order memorial trees or send flowers to the family in memory of Clifton Little, please visit our flower store.