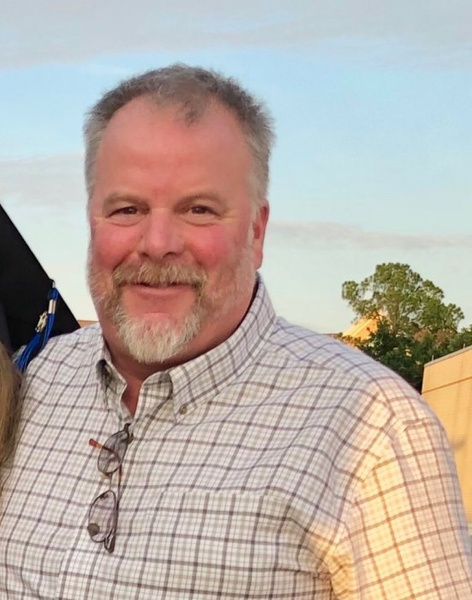 Dale was born in St. Johnsbury, VT on September 20, 1957 to Neal and Charlotte (Bailey) Blodgett. He was raised and attended schools in Waterford and St. Johnsbury graduating from St. Johnsbury Academy, Class of 1975.  He joined the Army serving in Belgium during peacetime.  On July 2, 1982, Dale married Marguerite Anna Bedard and shared 37 years with her.  Dale worked for Velco as a field coordinator for 5 years, as a lineman for CVPS/GMP, and most recently as a line supervisor for Littleton Water and Light.

Dale was an avid hunter.  He enjoyed hunting a variety of prey but mostly turkey.  He also enjoyed woodworking.  Dale was a member of Union Baptist Church in Waterford, VT.

Funeral Services will be held at 11AM on Saturday, July 20, 2019 at Union Baptist Church, RT5 in Waterford, VT, with Revs. Clifton Bullock and Paul Powers.

Burial will be private

There will be no Calling Hours.

In lieu of flowers, charitable donations in Dale’s name can be made to UBC Fellowship Fund, 932 US RT 5, Waterford, VT 05819

To order memorial trees or send flowers to the family in memory of Dale Blodgett, please visit our flower store.