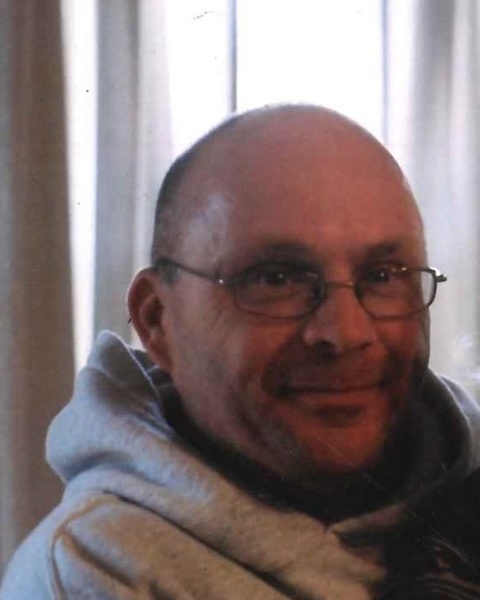 Born February 23, 1955, in St. Johnsbury, VT, David was the son of Granville and Clara (Leach) Paine. He attended Bellows Falls Union High School graduating with the Class of 1974. David was a sawmill operator for most of his working life and then worked for a time at Marty’s First Stop before retiring.

David began most mornings enjoying coffee and conversation with a variety of friends and family. He loved sports and was a faithful fan of both the Boston Red Sox and the Philadelphia Flyers.  David especially enjoyed golf games with family.  He looked forward each year to spending time at hunting camp on Cow Mountain as well as vacationing for a week in Maine.

David was predeceased by his mother: Clara Stuart in 2015, his stepfather: Robert Stuart in 1990, and his father: Granville Paine in 1993.

A graveside service will be held on Sunday, October 16, 2022 at 11am at Mount Pleasant Cemetery in St. Johnsbury, Vt.  A celebration of life will take place immediately after at the St. Johnsbury Elks Lodge, 118 Western Ave, St Johnsbury, VT.

To order memorial trees or send flowers to the family in memory of David Mark Paine, Sr., please visit our flower store.