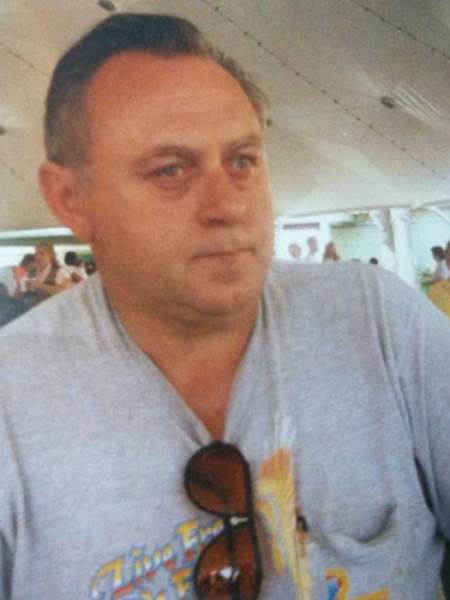 Dennis was born in Lyman on October 29, 1944 to Leon H. and Ivis M. (Hood) Clough.  A graduate from the Lisbon High School,  he joined the Army and was stationed in Anchorage, AK. He later joined the Vermont National Guard of Lyndonville  and Littleton Barracks where he retired after many years of service.

Dennis worked at Montgomery Wire and Fairbanks Scales for many years. He loved working on cars. Dennis loved his cup of coffee, telling stories and jokes – with nurses and waitresses on his list. He was a regular at the Mooselook in Concord Vt. He also enjoyed watching western movies and WWE Wrestling. He was a past member of the Flying Iron motorcycle club in Littleton and enjoyed travelling to such areas as Georgia and Florida with his children over the years.

To order memorial trees or send flowers to the family in memory of Dennis Clough, please visit our flower store.