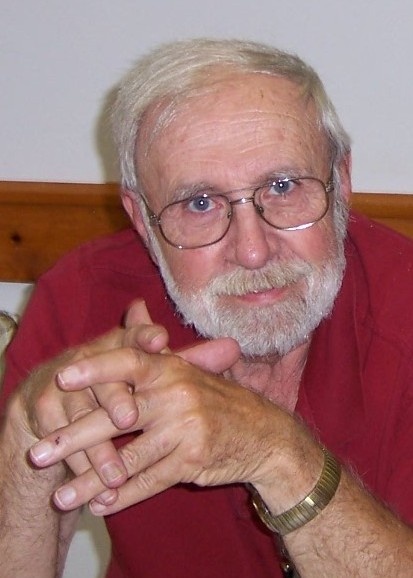 Donald E. Haslam, 80, of Lyndonville, VT passed away on Friday, July8, 2022, at Dartmouth Hitchcock Medical Center in Lebanon, NH.  Don was born in Providence, RI on October 26, 1941, to Gordon and Ruth (Harrington) Haslam.  He was raised in Cranston, RI and earned a Master’s degree in Education at East Texas State College.

In the early 1970s Don moved to Vermont and began working in the insurance industry. Soon afterwards he started his own company, Caledonia Insurance Agency, servicing the Northeast Kingdom and greater Vermont for over 35 years.

In his younger day, Don flew single engine planes and was a horseman.  In his later years, genealogy became his passion.  He started a Facebook page called “The Descendants of Thomas & Benjamin Haslam of Springfield, PEI” and has an impressive number of followers. Over the years Don organized several family reunions attended by descendants from all over North America and Europe and was integral in documenting the Haslam family history. On his mother’s side, Don was a direct descendant of Roger Williams, founder of Rhode Island.

Don was a Master Mason in Good Standing for over 50 years with the Grand Lodge of Texas, Clinton #23, Henderson, TX.

He was predeceased by his parents and four siblings: Diana Paige, Phyllis Josselyn, Gordon Haslam, II, and Beverly Morrison.

Memories and condolences can be shared online at guibordfh.com

To order memorial trees or send flowers to the family in memory of Donald E. Haslam, please visit our flower store.