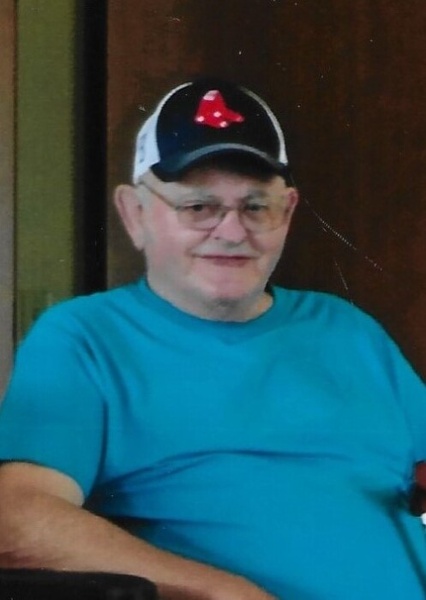 Donnie was born in Haverhill, NH the son of Robert and Lottie (Gochee) Nelson.  He attended St. Johnsbury graded schools as well as the trade school.  At a very young age, Donnie had a love and passion for dairy cows.  He worked for area cattle dealers for many years as a milker, herdsman and also driving cattle trucks from the auctions to delivery.   His first introduction to the cattle world was from the former George Cohen of St. Johnsbury whom he looked up to as a great mentor.

One of his greatest joys was when he became a herdsman in 1968 for the King George Farm in Sutton, VT.  They raised registered, prize winning Holstein.  He was especially proud to be featured in the Registered Holstein Association World Book with one of their prize cows.  He also worked for 12 years for Doug Gilmour of Barnet, VT managing the farm and working auctions.

Farming was Donnie’s life and he owned a farm in Lunenburg as well as leasing farms in Wheelock and Sheffield, VT. Often seen with his pipe, he took great pride in caring for his cows and his love and devotion to them showed in the milk production and good cell count they gave.  Donnie received many certificates for the inspections of his milk house often receiving a score of 100%.

On October 27, 1962, Donnie married Geraldine Paquin and they raised their family in Barnet, VT.  A family man, devoted husband, loving father, grandfather and great grandfather, Donnie loved cookouts, a good game of Aggravation; always having to have the white marbles, cards, horse pulls, dancing, visiting friends, going on car rides and having company over.

A graveside service will take place on Saturday, November 13, 2021 at 10:00 am in the Monroe Village Cemetery in Monroe, NH.  The family asks that you join them at the Sheffield Town Hall from 1-3pm on Saturday for a time to share memories of Donnie and just be together.

To order memorial trees or send flowers to the family in memory of Donald Nelson, please visit our flower store.