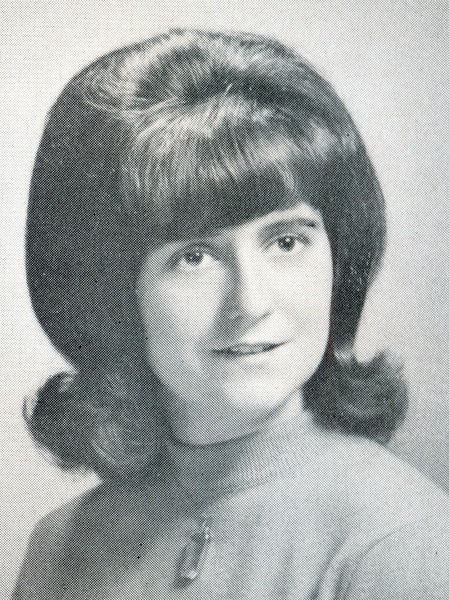 On April 22, 2022 heaven gained another angel. Dorothy Ann Collinge (Bouchard) was born on October 13, 1946 in Coaticook, Quebec Canada. At the age of 8 her family moved to the state of Vermont.

Dorothy went to trade school to be a hairdresser and enjoyed that career for many years. She met her husband Robert while on a trip to Cape Cod, Massachusetts with friends. They were married on May 20, 1972. Dorothy then moved to Connecticut. It is there that she had her two children Shelby and Shannon.

She spent many years working at Stop and Shop in the Deli Department and made lifelong friendships with some very special people. In 1989 Dorothy and her family moved to Spokane, Washington. Many knew “Dusty” from her 15 years working at Staples in North Spokane. She loved her plants and had a green thumb. She had such a gift for gardening and could make any plant grow and thrive. She loved to collect precious antiques and displayed them proudly at her home. She also had the most perfect cursive penmanship, receiving cards and letters from her was always such a treat.

Dorothy is survived by her husband Robert (Collinge), daughters Shannon (Messinger) and Shelby (Collinge). Her three grandchildren Derrick (Collinge), Emma (Messinger) and Lucas (Messinger) were her absolute pride and joy. She adored them and their love for her cannot be put into words. Her memory will live on through them. Dorothy had 4 sisters: Margaret (Jareman), Irene (Bergeron), Barbara (Winslow) and Louise (Cook). Dorothy “Auntie Doss” had many nieces and nephews that will always remember her accent, her stories and her way with words.

Robert and Dorothy would have celebrated their 50th anniversary on May 20th.

Dorothy will be laid to rest with her parents Ovila and Evelyn Bouchard at 12:00 on June 21, 2022 in St. Johnsbury, Vermont at Mount Calvary Cemetery. A celebration of life will be held in Spokane at a later date.

Dorothy was deeply loved and will be greatly missed. She had such personality and was adored by all who knew her.

In lieu of flowers, donations can be made in her name at the Vanessa Behan Crisis Nursery.

To order memorial trees or send flowers to the family in memory of Dorothy Ann Collinge, please visit our flower store.