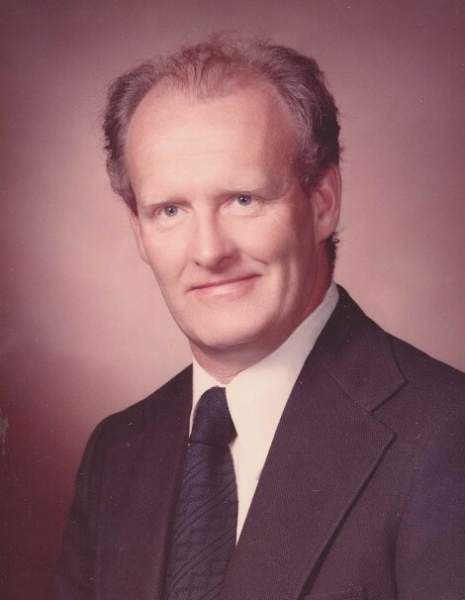 Douglas E. Murphy passed away peacefully in his home on Wednesday, May 6, 2020, having enjoyed more than 90 years of friends, family, and wonderful memories.

Doug, or “Murph”, Dad, Grandpa, or Great-grandpa, as he was known to friends and family, was born in St. Johnsbury, Vermont on July 10, 1929, the son of the late George E. and E. Caroline (Beattie) Murphy.  He grew up in St. Johnsbury, graduated from the St. Johnsbury Trade School, Class of 1948, and shortly thereafter became one of Vermont’s first licensed electricians.  After working for St. Johnsbury Electric, he started his own successful business, Murphy Electric in 1970, which he ran until his retirement in 2004.

Doug married Esther Cross in 1948, and they were blessed with three daughters; Vickey, Valli, and Sandra – “the Murphy girls”.  In 1968, he married Lucy Briggs, and they enjoyed 39 years together in St. Johnsbury and Harvey’s Lake.

Doug enjoyed a wide range in hobbies, from scuba diving, to model ship building, along with a knack for photography, but his real passions were for music, golf, and his camp at Harvey’s Lake.  He loved musicals, and sang and performed for years in barbershop quartets, combining those in his performance of Music Man with the St. Johnsbury Players.  He spent years chasing golf balls around golf courses throughout Vermont and New Hampshire, establishing the “Thursday Golf Group”.  From adventures in Hudson and Keene, NH to start each season, he would organize the groups, tabulate the scores, and make sure that you “putted every one – no gimmees!”

Harvey’s Lake became Doug’s home away from home each and every summer.  From a canvas tent, to his lovely log cabin that he built, he and Lucy loved to entertain their friends, and go for “rimmers” in the evening around the lake.

Doug has gone to his reward to join his wife Lucy, who went before him in 2007.  Doug is survived by his three daughters: Vickey (Murphy) Wursthorn of Troy, VT, Valli (Murphy) Smith and husband, Don, of Lyndonville, VT, and Sandi (Murphy) Breen and husband Mark, of St. Johnsbury, VT; and Lucy’s daughter Susan (Briggs) Ranney and husband Richard, of Kirby, VT.  Their seven grandchildren include Karla Wursthorn, Justin Smith, Alissa Richardson, Clint Fournier, Brandy Alfieri, Troy Ranney, and Kimberly Bunnell, along with 12 great grandchildren.  He is also survived by two nieces, Carol Leavitt and husband, Bill, and Shirley Johnston; and two nephews, Stanley and Gary Edmunds.

Along with Lucy, Doug was predeceased by his son-in-law, Karl Wursthorn, his brother, Rupert Johnston and wife, Gigi, three sisters: Mildred Schultz and husband, John, Edith Clifford and husband, Bruce, and Dorothy Edmunds and husband, Norris; and his nephew Roy Morris.

No visiting hours are planned at this time, but a celebration of Doug’s life will take place this summer.

To order memorial trees or send flowers to the family in memory of Douglas Murphy, please visit our flower store.