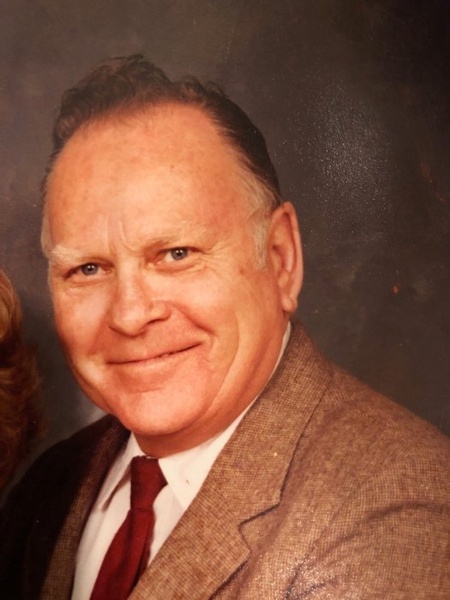 Dr. Hawkins was a beloved fixture in the community providing dental services for generations of area families. He was affectionately known as the humming dentist and went out of his way to make his patients feel comfortable and less apprehensive during their appointments with him.

Hubert served with distinction as an Air Force officer during the Korean War and returned home a decorated war hero. He initially practiced dentistry in southern California where his service included being a dental instructor at the University of Southern California. He relocated to Vermont with his wife Rhea in the summer of 1966 and bought the practice of long-time St. Johnsbury dentist Dr. Franklin Hovey. Dr. Hawkins retired in 2014 with 48 years of service in Vermont and 66 overall years of service as a dentist.

Hubert was a loving and generous husband and father. He will be sorely missed by all that knew him.

He is survived by his sons: Hubert III, Christopher, Michael and Matthew; as well as his daughters: Carolyn and Winette. He had 16 grandchildren and 15 great-grand-children at the time of his passing.

A memorial service will be held at the Old North Church in Danville on Sunday the 2nd of June at 12:30.

Those wishing to make a donation in Dr. Hawkin’s memory can do so with the Pancreatic Cancer Action Network pancan.org.

Condolences may be shared with his family at www.saylesfh.com

To order memorial trees or send flowers to the family in memory of Dr. Hubert Hawkins, please visit our flower store.