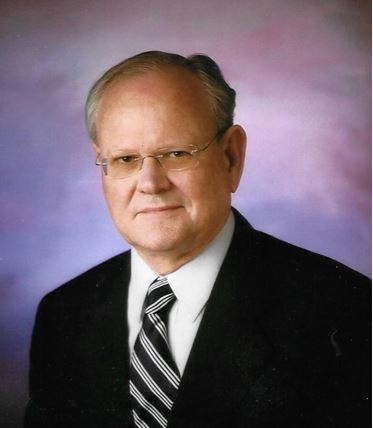 E. Alfred Thomas of Shelburne died peacefully while surrounded by his family on Monday, August 19, 2019. Born in 1939, the son of Evangeline and Eustace Thomas, he grew up in Barbados of the former British West Indies. He came to the United States to go to college then to study medicine. He earned his Doctor of Medicine from the University of Florida in 1966 and then completed his Ophthalmology residency at Westchester County Hospital in Valhalla, New York.

In 1970, Dr. Thomas began his 32-year career as an ophthalmologist in St. Johnsbury and Littleton where he established a comprehensive medical and surgical practice. He was later joined by Dr. Ted Houle. In 1974, the foundation was laid for the new building and home of Ophthalmology Associates Inc. where leading-edge technical abilities to the region including laser, lens implants, fluorescein angiography, and microsurgery were introduced. Dr. Thomas and his associates and staff of 25 employees served thousands of patients in the region.

In addition to serving his patients, Dr. Thomas maintained a deep commitment to his community and country. He joined the Vermont National Guard in 1979 and retired as a Lieutenant Colonel. Dr. Thomas became a United States Citizen which he regarded as one of the most important honors he had ever received.  Upon retirement from ophthalmology, his contributions to the well-being of patients continued at the University of Vermont Medical Center’s Spiritual Care Department where he provided spiritual support for patients of all faiths. While there, he co-chaired the Professional Advisory Committee for many years and continued to serve as an emeritus member of the Committee until his last days.

He is survived by his wife of over 50 years, Amalia; daughter, Amalia Davis, of Westport, MA; sons Stephen, of Waterford, VT, and Karl , of Lewisville, NC; daughter, Alison Rogers, of North Hero, VT; and nine grandchildren. Brother, W. Michael, of The Villages, FL; and sister, Frances Staffner, of Barbados, W.I.

To order memorial trees or send flowers to the family in memory of E. Thomas, please visit our flower store.