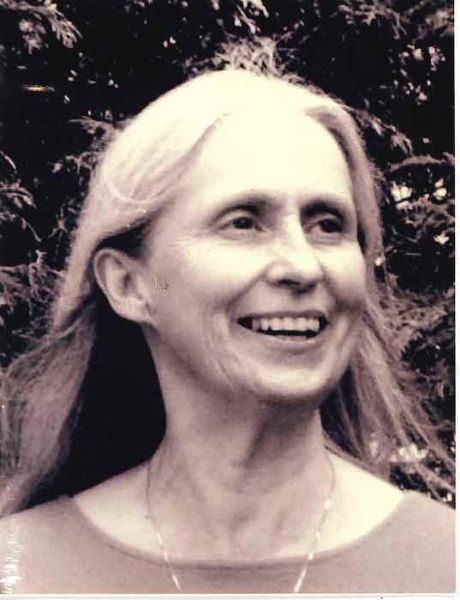 Edith (“Edie”) Bell-Brown, 71, passed away December 11, 2018 in Concord, Vt., after a long struggle with cancer.  She was the widow of Robin W. Brown, who predeceased her in 1999, and the daughter of the late Edith Molitor Bell and the late Alexander L. Bell.  Edie began her life on January 3, 1947 in northern New Jersey, where she graduated from Jonathan Dayton Regional High School and attended Newark State College.

In 1978, she moved to Vermont and after caring for her disabled mother for many years, Edie returned to college in 1984 at the age of 37.  She began a new life as a full time student at Lyndon State College at a time when “adult learners” were a rare sight on college campuses.  She worked helping other students at the Academic Support Center, participated in a full range of campus activities, and always managed to excel in her studies.  She met her husband, Robin Brown, at Lyndon State where he was a member of the faculty.

At her graduation in 1988 with a degree in English, Edie delivered one of the student commencement speeches.  She also received special recognition by becoming a member of the Arthur B. Elliot Honor Society; the highest honor bestowed by the college for outstanding achievement in the area of scholarship, leadership, service to the college, and dedication to a chosen profession.

Edie joined her husband when he was appointed the art department faculty chair at Southern Illinois University, Edwardsville. There she continued her studies in American and English literature and completed her masters’ degree in English in 1999.  Her scholarship was noted with an honors convocation award and her induction to the Honor Society of Phi Kappa Phi.  Her perfect recollection and ability to recite her favorite poems was a source of strength and comfort in her final days.

After her husband’s death Edie returned to Lyndon Vermont, the community she loved.  Edie settled in a small cozy house with a series of much loved “Jellicle” cats.  For several years she taught English part-time for Lyndon State and tutored adults enrolled in Johnson State’s External Degree Program.  Edie shared her passion for literature, literacy, and education by serving as the president of the Friends of the Cobleigh Library from 2005-2011 coordinating countless book sales, raffles, and coin drops.  She also served the Lyndon community as a Justice of the Peace and on the Board of Civil Authority since 2014.

What Edie will be most remembered for is her passion for politics and the extraordinary number of close and enduring friendships she made as a hardworking volunteer for Democrats in Caledonia County, and for races at all levels of government, including her own candidacy for the Lyndon, Sutton, Burke seat in the Vermont House of Representatives.  She was widely recognized as someone who worked tirelessly without seeking personal glory or recognition.

Edie served as a representative from Caledonia County to the Vermont State Democratic Committee for the past decade, held positions of Vice Chair and Treasurer of the Lyndon Town Democratic Committee since 2011, and served in several positions on the county committee for over a dozen years.  She has been widely recognized for giving her time and energy unselfishly to the people and Democratic causes she supported.  Edie was known to deflect discussions about her personal health to focus on the realities of the U.S. health care system and the need to make sure everyone had access to quality care.

Edie was predeceased by her brother, Alexander (Sandy) Bell.  She is survived by a wide circle of friends and admirers, who have been touched by her generosity and grace, especially her friend since grade school, Christine Nicosia of Venice, Florida, and her cherished friend, Mildred LaBeur of West Danville.

Memories and condolences can be shared with the family at www.guibordfh.com

To order memorial trees or send flowers to the family in memory of Edith Bell-Brown, please visit our flower store.