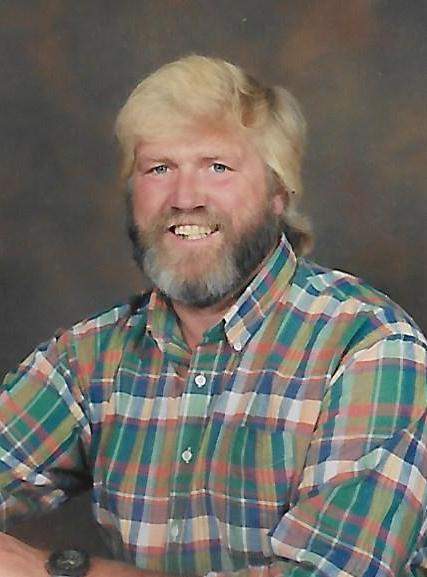 JARROSAK, Edward-Paul, 73, of Lyndon died peacefully at the Veteran's Hospital in White River Junction, VT.  Born in 1947 to Jerry and Virginia Jarrosak, he grew up in Sutton, VT and graduated from Lyndon Institute in 1965 where he played football and hockey.  He was a proud member of the United States Navy and served three terms on the front lines with his countrymen and brothers from the US Marines in the Vietnam War.  Ed also served our country for 16 years in the Army National Guard and was the Post Commander of the Veterans of Foreign Wars, Post 10038 in Lyndonville where he was a lifelong member.  Ed also supported the Caledonia County Fair in several capacities over the years. He was a member of the board for RCT and helped with the construction of their building.

On August 18th, 1990 he married Alana Langmaid and together they built a welcoming home that saw so many wonderful Easter, Thanksgiving, and Christmas dinners for their family. Together they loved to watch their grandchildren play sports, and travel in their camper all around New England, especially to Maine.

Ed was a blue collar worker who helped develop both Interstates 91 and 93 and served many local companies driving trucks for them. He proudly formed his own business, North Country Drilling and Blasting, and was licensed in all of the New England states.

He was a hard worker and incredibly devoted to his family.  He is survived by his wife Alana Langmaid, son Raymond Jarrosak(Mary Beth Jarrosak), daughters Paula Jarrosak(Alvin Thon), Jennifer Pal, Heather Wheeler(Jeremy), Meridith Berry(Eric); his sisters Sandy Beck and Carol Fisher(Kermit); his grandchildren Kasandra Jarrosak, Lydia, Jessica, and Breana Thon-Jarrosak, Aaron, Allison, and Alexis Thon, Bryan Pal(with whom he shared a special bond)(Calie), Kate-Lynn Foster(Justin), Samantha Pal, Austin and Logan Wheeler, Jade and Cam Berry; his in-laws Phil Ann Jenkins(Richard), Alan Langmaid(Sue), Lee Beattie, and Chip Langmaid; great grandchildren Parker and Paisley Pal, Wyatt and Xander Foster; along with several nieces and nephews whom he loved dearly.  He also leaves behind his beloved dogs Jessie and Bessie whom he loved with all of his heart.

Alana and Ed recognize the outstanding care that the Veteran’s Hospital provided over the past few years.  Upon Ed’s passing his bed was draped with the American flag for a recession through the hallways and was saluted by all of the veterans as they, along with the staff,  showered him with ‘’thank you's'’ for serving our country.

He was so honored to be listed on the Vietnam service plaque at LI and has always supported LI athletes and teams. Donations in Ed’s memory can be made to LI Athletics, c/o Eric Berry, PO Box 127, Lyndon Center, VT 05850.

To order memorial trees or send flowers to the family in memory of Edward-Paul Jarrosak, please visit our flower store.