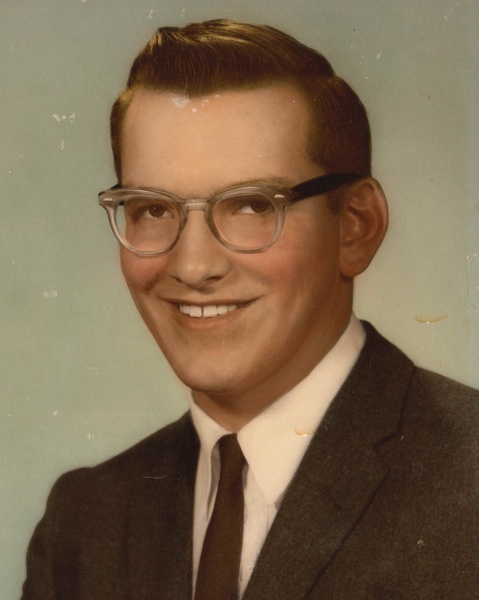 Edward “Ed” D. Reed of Waterford, VT passed away on Friday, April 29, 2022. He was born August 18, 1945, in Hardwick, VT, son to the late Cornelius Fellows, Sr. and Evelyn Marjorie (Bedell) Reed, but grew up in Wolcott, VT on the family farm.  He attended Wolcott Elementary School and graduated from Peoples Academy in Morrisville, VT in 1963.

He married Bonita Fadden on September 2, 1966, and had three children, two surviving him: his son, Brian of Waterford and daughter, Denise Norway of St. Johnsbury.  He is also survived by sisters, Sandra of Colorado, Mary Harris of Wolcott, and Sally Small and husband, Everett, of Stowe, VT, as well as a brother, Cornelius Reed, Jr. of Wolcott, David Reed and wife, Joanna, of St. Johnsbury.  He also had three grandchildren, Brianna Reed of Caribou, ME, Brennah Noyes of Arizona, and McKenna Noyes of St. Johnsbury, as well as 4 great-grandchildren and numerous nieces and nephews.

Ed was predeceased by his brothers: Frederick Reed, and Harvey Reed.

Ed was a member of the VT National Guard for a number of years.  He worked at Sears as a Mechanic, then salesman.  Later he owned his own Auto Repair Business for a number of years until his retirement.  Ed was a little league coach when his son was young.  He loved camping, hunting, and was an avid bowler and New York Yankees fan.  He was very proud of the plaque at Local Lanes where he bowled two 300 games and received two rings.

You always knew where you stood with Ed. He will be missed by his family and friends.  Rest in Peace, Ed.

Funeral Services will be held at 10AM  Thursday, May 5, 2022, at the Sayles Funeral Home. Burial will follow at the Fairmont Cemetery in Wolcott, VT.

Friends may call on the family from 5-7  PM on Wednesday, May 4th  at the Sayles Funeral Home, 525 Summer Street in St. Johnsbury, VT.

Condolences may be shared online at saylesfh.com.

To order memorial trees or send flowers to the family in memory of Edward Dale Reed, please visit our flower store.
Send a Sympathy Card