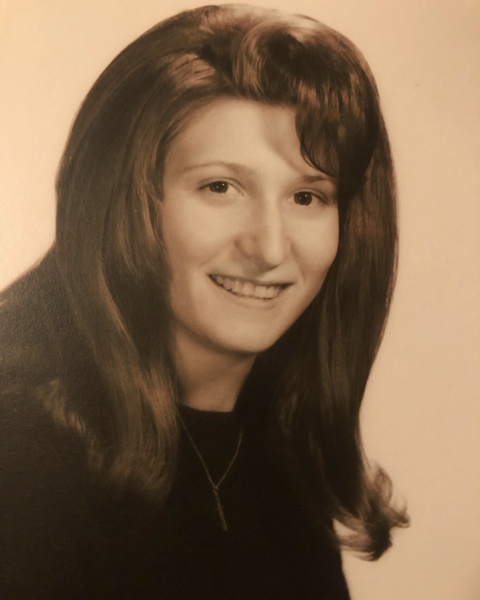 Elaine Barbara Sargent, age 69, of RT114, passed at her home surrounded by her beloved family on Thursday evening, October 6, 2022, following a short battle with cancer.

Elaine was born in St. Johnsbury, VT, on March 4, 1953, daughter to the late Sidney William and Barbara Catherine (Mitchell) Chamberlain.  She was raised and educated in Lyndonville graduating from Lyndon Institute in the Class of 1971.  On February 6, 1971, she married Larry H. Sargent Sr and have shared 51 years of marriage and built their family home in East Burke.  Elaine worked as a paraprofessional in many of the local schools including Burke Town School, Lyndon Institute, Newark Street School and Miller’s Run.  She tutored many students as well, taking it upon herself to see that some she knew personally received her help to graduate, despite their initial objections.

Her family was everything to her, without question, enjoying anything that they were into, be it her kids or the grandkids.   She followed all their games across the state and over borders.  Elaine liked baseball, football, field hockey and ice hockey was #1 in her book. Camping and visits to Wells, Maine, to see the ocean were regular occurrences.

Fridays were a special day to her as she had her grandson, Griffin.  She and Larry would spend time with him whether it might be shooting targets, fishing, setting traps or just talking.

There will be no Calling Hours or Services at this time per her request.

To order memorial trees or send flowers to the family in memory of Elaine B. Sargent, please visit our flower store.