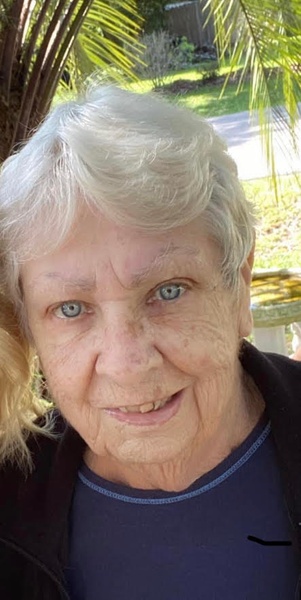 Betsy was born in Barton, VT, on April 5, 1940, daughter to the late Lawrence, Sr. and Dorothy (Labor) Sicard. She grew up in Barton graduating from Barton Academy in the Class of 1958. She married Armand Diette May 20, 1961, sharing 55 years at the time of his passing on January 2, 2017. Over the years she worked with Armand in the family plumbing business, and also at Barton Cleaners. Betsy, Armand, and their children moved to Bradenton, FL in 1972, but were drawn back to Vermont in 1978. In later years, Betsy & Armand spent their winters in Summerfield and their summers in Vermont. They enjoyed driving back and forth together. Traveling was always a joy for her, no matter the destination, and just last month she was able to attend her great-granddaughter’s high school graduation in Virginia. Betsy enjoyed her gardens and playing cards, especially cribbage, but most of all, she enjoyed beginning her days with a cup of coffee and a game of solitaire. She was a member of St. Paul’s Catholic Church in Barton. She will be greatly missed by her friends both in Florida and in Vermont, but most deeply by her loving family. May she rest in peace.

A Private Graveside Service will be held at the Veteran’s Cemetery in Randolph, VT. There will be no Calling Hours.

To order memorial trees or send flowers to the family in memory of Elizabeth E. "Betsy" Diette, please visit our flower store.