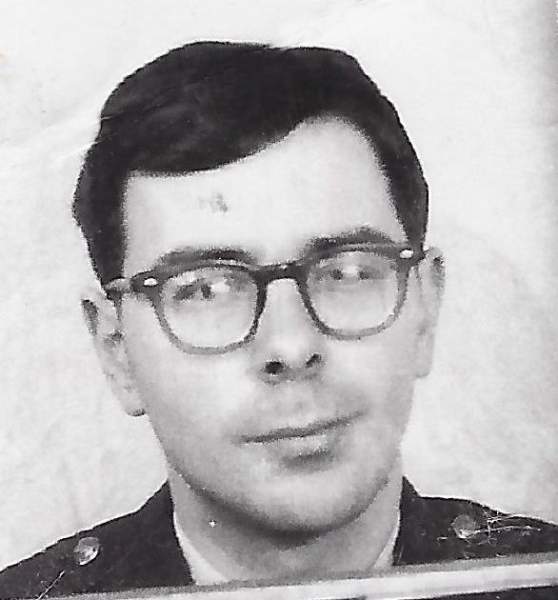 Everett Neil Blodgett, age 73, of Williams Street, died with his family by his side at Northeastern Vermont Regional Hospital Saturday, June 22, 2109, following a long battle with kidney disease.

Everett was born in Barton, VT, on February 28, 1946, son to the late David William and Dora Hazel (Ingersoll) Blodgett.  He grew up in Lyndonville and graduated from Lyndon Institute in the Class of 1964.  He joined the Air Force and was stationed in the western United States as well as in Vietnam.   He was also stationed in Indiana in 1971 where he met and married Jacqueline Ann Ulery; they have shared 48 years together.  He worked for Cobra Trailer Factory in Indiana after leaving the Air Force and moved back to Vermont. Everett worked for VT Tap & Die, Zayers and then for Woolworth until it closed in 1997.

Everett loved sports and watched just about every variety.  He was a fan of the Red Sox, Patriots and Bruins.  He enjoyed watching golf, tennis and soccer.  He had been active in his earlier years and bowled in leagues and loved playing baseball with his son, Michael.

He is survived by his wife, Jacqueline, his son: Michael and wife, Erinn, their children: Devin and Cayden, all of Lyndonville.  He was predeceased by a brother: Arthur Blodgett in 2008 and his parents.

A Gathering to celebrate Everett’s life will be held at 2PM on Thursday, June 27, 2019, at the Guibord & Pearsons Funeral Home, 15 Main Street in Lyndonville.  Military Honors will be observed at this time.

Burial will be private at a later date and there will be no calling hours.

To order memorial trees or send flowers to the family in memory of Everett Blodgett, please visit our flower store.