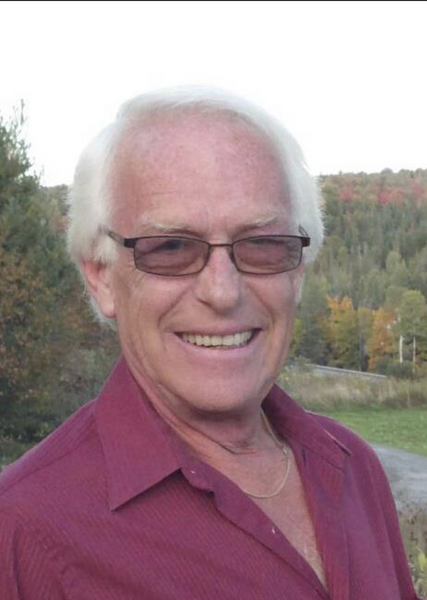 Gary was born on August 30, 1947, in St. Johnsbury, VT to Frances Bingham and Raymond Bumps. As a life-long resident of the area, he graduated from St. Johnsbury Academy, Class of 1966. He was an over the road truck driver for a number of years before selling his truck to be home closer to family. He worked briefly for EHV and for 30 or so years for the Town of St. Johnsbury road crew. He had a love for driving truck, fast cars and motorcyles! Gary served with the Army Reserves.

Gary was an avid Harley Davidson Enthusiast for his entire life. Bentley Saloon in Arundel, ME was a favorite and frequented motorcycle destination. Gary enjoyed visiting and spending time with his family – especially when they were camping at SugarRidge RV resort. He loved spending time with good friends and often rode his bike or truck up to the Legion with Stan & Linda for a beer or out for a bite to eat. His other passion was keeping his pickup, his motorcycle and his daughter and sons-in-law bikes washed, waxed, and polished to a brilliant shine. He truly enjoyed this. His Golden Retriever and faithful companion, Max, was the love of his life. Gary was a member of the American Legion, the Elks, and the Tom Breslin Center.

He was predeceased by his father and step-mother: Raymond and Sally Bumps; his mother: Frances Lumbra; and a sister-in-law: Debra Broe.

The family would like to extend a special thanks to Gary’s niece, Eleanor Martel, and good friend, Lucie Poulin, who helped care for him during his final days.

A Graveside Service will be held on Friday, July 22, 2022, 2PM at Drew Kelsey Cemetery on Tampico Road in Danville, VT. His remains will arrive at the cemetery as a passenger on his original Harley Davidson driven by his daughter Traci along with a processional of any other bikes/bikers that wish to escort him. Immediately following will be a Celebration of Life at 2270 Bruce Badger Memorial Highway Danville.

Memories and condolences can be shared online at saylesfh.com

To order memorial trees or send flowers to the family in memory of Gary R. Bumps, please visit our flower store.