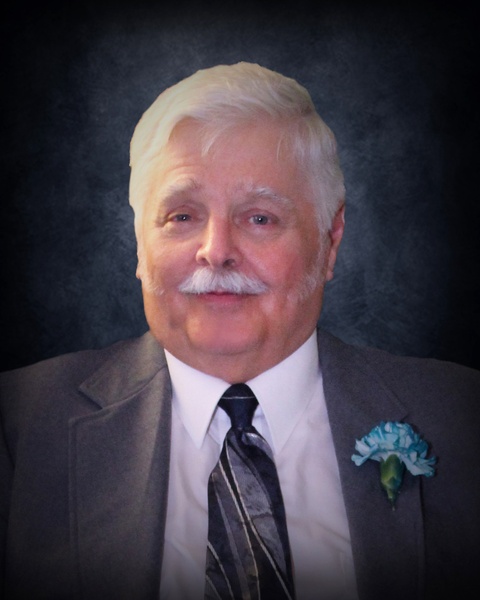 Gary Richard Calkins, Sr., age 77, of Stevens Loop passed peacefully at his home with his family beside him Sunday night, July 3, 2022.

Gary was born on December 20, 1944, son to the late Paul Richard and Arlene Murial (Wescott) Calkins.  He grew up in Lyndonville and graduated from Lyndon Institute in the Class of 1964. He joined the U.S. Marines and served 4 years with a tour of duty in Vietnam.  On May 25, 1973, he took Emily Rose Roy as his bride and have shared 49 years together.  Gary worked for his grandfather and his father in construction, and over the years he repaired bikes for the Santa Fund. His main and fulfilling career was being Mr. Mom and later Mr. Papa.  A couple of Gary’s favorites were watching the Red Sox and the Green Bay Packers, spending many league nights bowling at the Gold Crown Lanes, but mostly his grandkids were his life.

In lieu of flowers Memorial donations may be made to either the VFW Post# 10038, 156 Hill Street, Lyndonville, VT 05851 or to the Toys of Tots, http//Montpelier-vt.toysfortots.org

Services will be held at 3PM on Saturday, July 16, 2022, at the Lyndonville Congregational Church on Middle Street, with Rev. Bruce Comiskey officiating. Burial will be at a later date in the Barnet Center Cemetery.

Friends may call on the family from 6-8PM Friday evening at the Guibord-Pearsons Funeral Home 15 Main  Street in Lyndonville.

To order memorial trees or send flowers to the family in memory of Gary R. Calkins Sr., please visit our flower store.