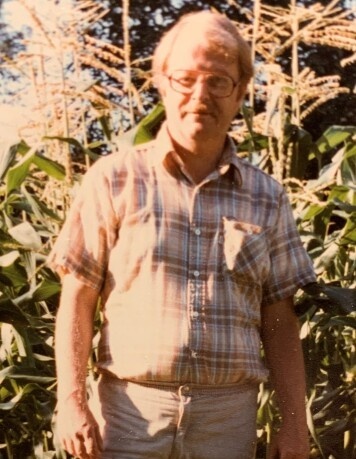 Harley was born in Melrose, Massachusetts on February 1, 1944 and educated in the Melrose Public Schools, class of 1962. He went on to achieve an undergraduate degree at Nasson College, class of 1966 and in 1969 earned a PhD in Biochemistry from the University of Maine at Orono.

Harley spent the first twenty years of his career working in academia and scientific research. He did post-doctoral work at Bennington College and at Beth Israel Hospital Boston before joining the science faculty at UMass Boston in 1974. He was also a staff investigator at the renowned Worcester Foundation for Experimental Biology from 1984 to 1987. Harley authored and co-authored numerous scholarly publications. Most notably, his work in the study of gut cell membrane transport contributed to the development of clinical applications in the treatment of third world dysentery, cystic fibrosis and sickle cell anemia.

Harley was proud to have made a contribution teaching college classes in the maximum security Massachusetts State Prison System, and enjoyed the hilarity that was incited among his friends and family by the image of quiet, kind, and bookish Harley holding his own in a prison environment. Shy and reserved in social settings, Harley's inner circle of friends knew him to have a devilish sense of humor and a wry wit.

In 1987 his love of the northern mountains and desire to leave the “publish or perish” world behind brought him, his wife and youngest son to Vermont and a new career track teaching AP science courses at St Johnsbury Academy. Harley closed his career as science chair at Notre Dame Academy (2001-2015) in Hingham Massachusetts, an education community that he deeply loved and appreciated, before retiring to his home in Barnet VT at the age of 70.

Harley was happiest when exploring the outdoors. Alone, or with his family and dogs in tow, he spent countless hours hiking, camping and traveling by car to remote natural regions and state and national parks throughout New England and North America. A lover of maps which he often studied in his spare time, Harley was tempted by the road less traveled.

Harley was an avid gardener, known around Barnet VT for his abundant crop of delicious corn and other vegetables, offering the surplus for free from the back of his red truck.

In 2015, when advancing age and infirmity prevented his wanderings, Harley filled his time with a lifelong love of reading, film, and music. On his screened porch overlooking the hills across the valley, with his beloved dog Huckleberry by his side, a steady supply of books from the Barnet Public Library and friends stopping by for a short gab, he remained quietly content and engaged in his interests until his sudden loss on October 9th.

A private memorial celebration will be held in the spring.

To order memorial trees or send flowers to the family in memory of Harland Sheerin, please visit our flower store.