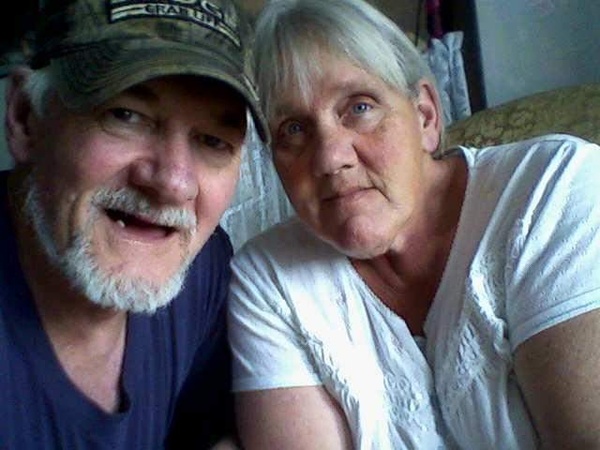 Harve was born in Bethel, VT on October 30, 1946, to Harry and Rachel (Wilson) DeHaven. He was raised in Bethel. He worked as a Board Sawyer for Vermont Dowel and Square and as a Sawyer for NSA Industries for 15 years. He then worked at WalMart in Woodsville. Harve also worked as an Auto Reconditioner. He shared over 45 years with his wife, Kathleen Ann Boulet. The couple moved to Sheffield 27 years ago.

Being very mechanically minded, Harve enjoyed working in his garage and loved to ride his motorcycle. He loved to play guitar and could always be found jamming. He liked to play video games also.

Services will be held at the family’s convenience.

Memories and condolences can be shared with the family online at www.guibordfh.com.

To order memorial trees or send flowers to the family in memory of Harrison DeHaven, please visit our flower store.