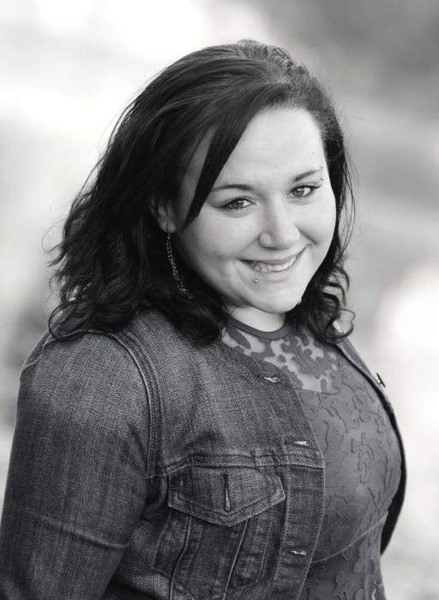 Heather Larocque, 29, of Graniteville, VT, passed away on Monday, June 24, 2019.  She was born in St. Johnsbury, VT on October 4, 1989 to Trina (Beattie) Barrett and Forrest Shangraw. She was raised and educated in the town of Barnet and graduated from Blue Mountain Union.  Heather enjoyed listening to music, dancing, and going to concerts. She liked to go camping and loved spending time with her two children and her family.

A Celebration of Life will be held at the convenience of the family.

To order memorial trees or send flowers to the family in memory of Heather Larocque, please visit our flower store.