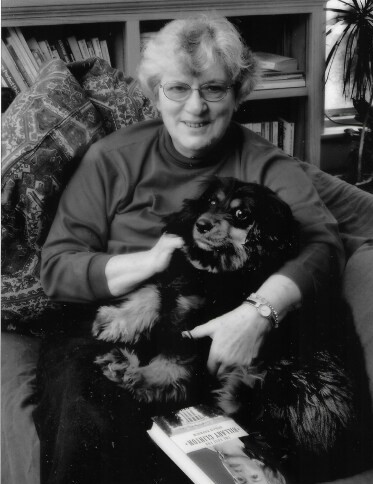 Irene was born in Bennington, VT on June 10, 1934 the daughter of John and Julia (Crosier) Blanchard.  She attended a one room rural school for 7 years, then, with a couple of winters in Florida, finished at Bennington High School in 1952.  She began her career as a home economist with a degree from Pratt Institute in Brooklyn, NY which she attended on a full scholarship.  After graduating in 1956 she worked for the West Penn Power Company and later moved to Cambridge, MA where she worked as a county extension agent.

In 1960, she joined the faculty of Garland Jr. College in Boston where she taught food and nutrition and found her calling in teaching.  While Irene was there, she was part of a group of faculty who changed the philosophy of the college from a “girl’s school” where women were taught their roles to a women’s college where the emphasis was on self knowledge, self respect and preparation for a profession.  While there she also learned she was a feminist.  She and three colleagues created one of the first women’s study courses in the country.  Garland offered her room for growth as well as friends and family.  During her 16 years there she found herself interested more in people’s feelings than in food.  She earned a Master’s Degree in counseling form Boston University and became the college counselor.

In 1976 financial difficulties caused Garland to be closed after 103 years.  That precipitated Irene to return to her native Vermont where a one year appointment teaching at Lyndon State College turned into a 22 year teaching career.  During those 22 years, she had a leave of absence to attend Syracuse University where she obtained her PhD in Social Sciences (1984).     Irene became an advocate for women and was one of the founding mothers for Umbrella, was on the board of directors for Catamount Arts, was a great support for Northeast Kingdom Human Services and Osher.

To order memorial trees or send flowers to the family in memory of Irene Blanchard, please visit our flower store.

Pot luck will follow the celebration. Please call 802-467-3555 for directions to Sally and James Newell's home in Newark VT