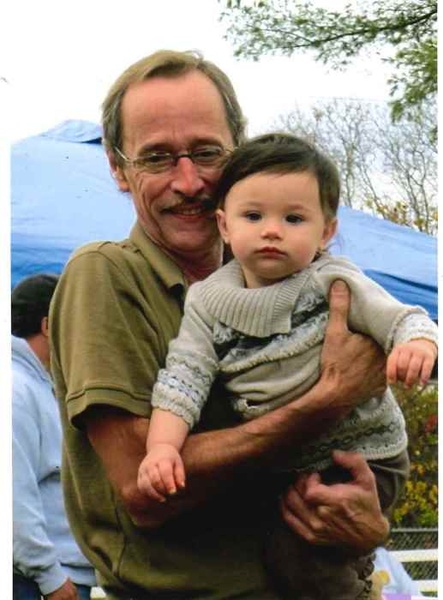 Jack was born in New London, CT on March 7, 1957, to Fred and Maureen (Bryant) Williams, Jr.  He grew up in Wentworth, NH.  Jack worked at the Darling Inn for 8 years as a Chef, a skill he learned at his family’s restaurant. He was also self-employed as a carpenter.  Jack was a talented artist.  He worked in oils, watercolors, and ink, as well as carving in burl and other woods. He enjoyed listening to music and playing harmonica.  Whatever it was, Jack loved what he did.

Jack was predeceased by three brothers: Fred, Frank, and Mark..

There will be no public services at this time.

To order memorial trees or send flowers to the family in memory of Jack Williams, please visit our flower store.