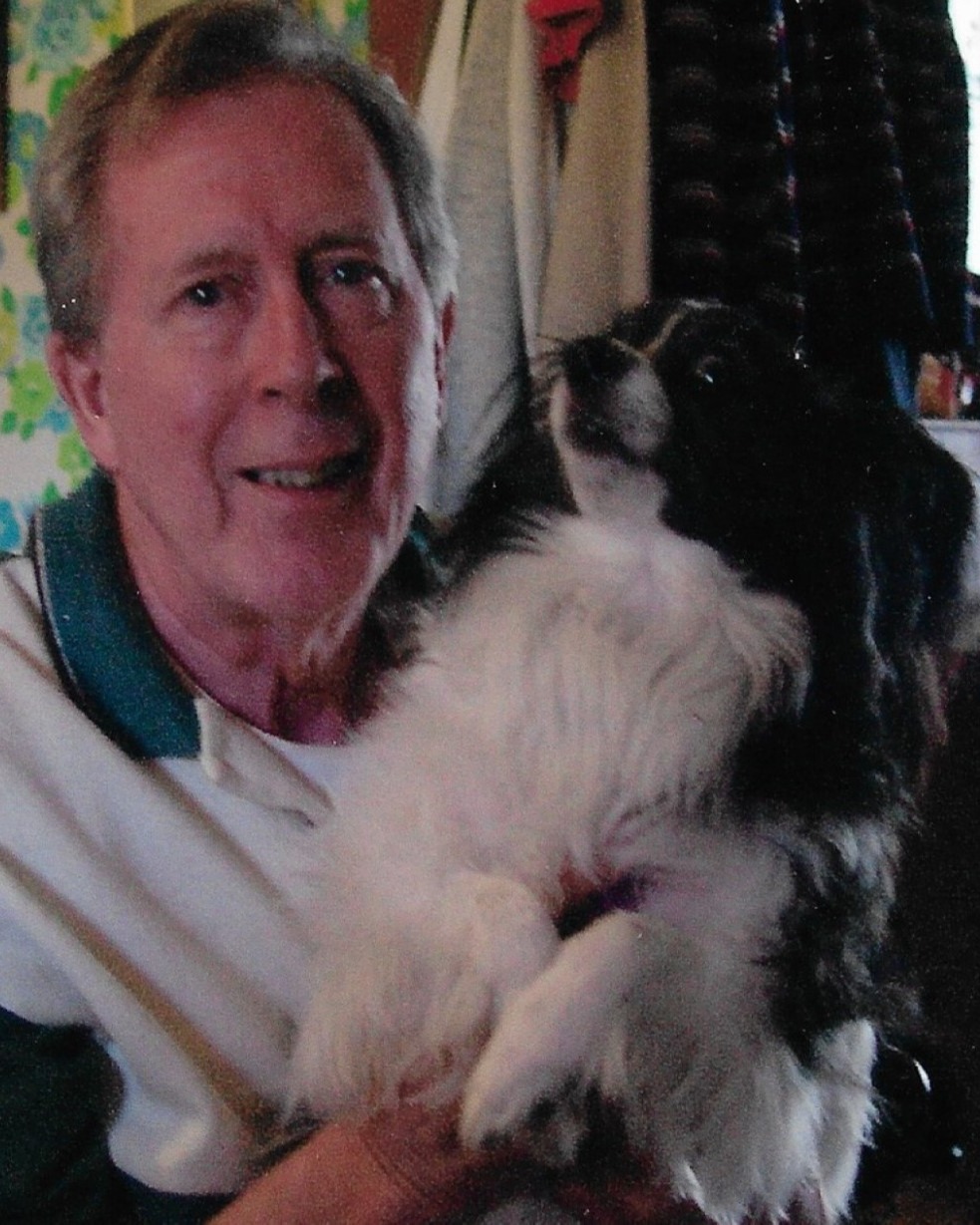 James Corydon Ball (Jim) passed away September 6, 2022. He was born in West Burke on March 13, 1933, the son of James and Margaret (Morgan) Ball, both of whom predeceased him in 1964. He lived in Newark on the family farm until moving to West burke in 1944. Jim resided in the home his parents purchased at this time.

He was proud of his service in the US Army where he served in Germany at the Nahbollenbach QM Depot in Idar-Oberstein from 1953 until 1955. Until his passing, Jim continued to communicate with several of his friends from that time. He remained in the active army reserve and was honorably discharged in 1961 with the rank of SFC.

He was employed by the Lyndonville Savings Bank and Trust Company for 21 years, and thereafter by Calkins Sand & Gravel, Inc. for 24 years.

Jim was very active in the Pilgrim Manor Senior Meal Site, the West Burke United Methodist Church and Caledonia Lodge #98 of which he had served as secretary for 20 years. He was a peacemaker. The Lord will welcome him home.

He was predeceased by his brothers Kenneth and Everett, and sister Josephine Worth, his sister in law Bernice and niece Peggy Castonguay . He is survived by his nephews, Russell, Donnie, Neil, and Mike Ball, Jim (Deak) Worth and his nieces, Pat (Bruce) Grosser, Gloria Gaboriault and Gale Perry. Jim is also survived by several great nieces and nephews as well as great nieces and nephews and his beloved pet Hammie.

Jim was always very proud of the Ball name and of his middle name Corydon, after his grandfather Ball.

According to Jim’s wishes there will be no services. He was cremated and his ashes will be taken care of at the discretion of the family.

Donations in his memory may be made to the charity of your choice.

“Well done, good and faithful servant: enter thou into the joy of thy Lord.”

To order memorial trees or send flowers to the family in memory of James C. Ball, please visit our flower store.
Send a Sympathy Card