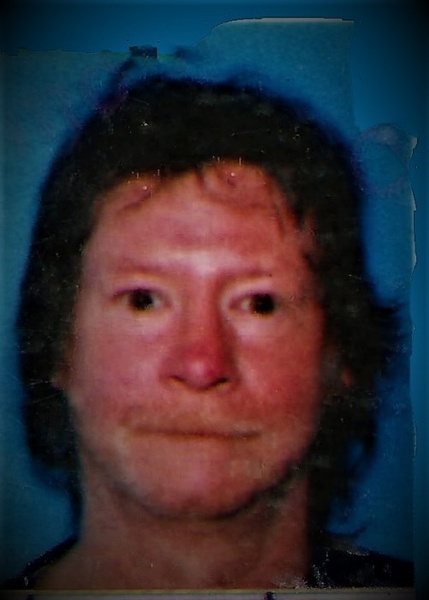 James Robert Greene, 56, of Railroad Street, passed away on Tuesday, May 28, 2019 at Northeastern Vermont Regional Hospital.

Jim was born in St. Johnsbury, Vt. on September 15, 1962 to Kenneth and Jane (Parmeter) Greene.  A lifetime resident of St. Johnsbury, he graduated from St. Johnsbury Academy, Class of 1981 and worked locally as an assembler.   Years ago Jim could be heard in dance halls and a variety of other local stops playing drums for the band Terminal Sound. He enjoyed fishing, barbecues, and hanging out with his friends.

To order memorial trees or send flowers to the family in memory of James Greene, please visit our flower store.