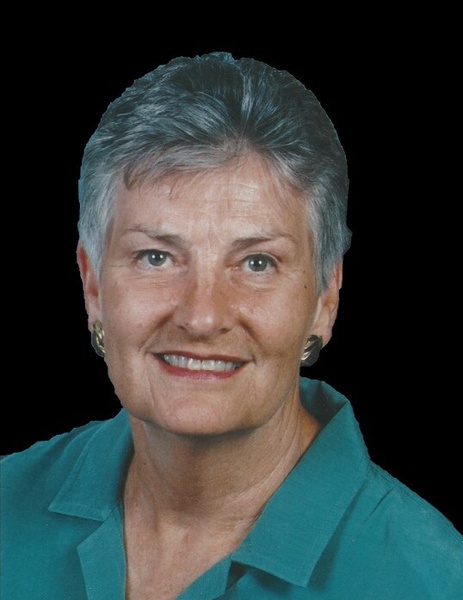 Janet Toussaint, 79, from Bagdad, Kentucky, passed away December 25, 2021.  She died from complications following an intensive battle with cancer and was surrounded by her family in her last moments.

Janet was born in Barnet, Vermont on January 26, 1942. She had one sister, Ferne Young, who died in December 2021.  Janet graduated from McIndoes Academy in 1960 as the valedictorian of her class.  She was an all-star basketball player in high school and a member of the McClures Marching Band where she played the trumpet and was a majorette.  Janet attended the University of Vermont and graduated in 1962 as a dental hygienist.  She married Paul Toussaint of St. Johnsbury on January 9, 1965.

Janet worked as a dental hygienist in St. Johnsbury and Burlington, Vermont prior to her marriage.  After marrying, she cared for and attended to her family while traveling extensively due to Paul’s job as an engineer for the US Government.  After moving to Kentucky in 1989, she worked for the Administrative Office of the Courts until her retirement in 2001.  Upon retiring, Janet and Paul moved to Bagdad, Kentucky in 2014, where they built a cabin and had a small farm, where she enjoyed cultivating flowers and vegetables.

Janet is survived by her devoted husband, Paul; her son Riley; her son Gregory (his wife Tricia); her daughter Elizabeth “Beth”; and her three grandchildren, Andrew, Julianna, and Patrick Toussaint.

Janet will be cremated and then buried in St. Johnsbury, Vermont 27 May 2022.  There will be a memorial ceremony in Kentucky, the date to be determined.

In lieu of gifts or flowers, donations can be made to The V Foundation for Cancer Research, 14600 Weston Parkway, Cary, NC 27513.

To order memorial trees or send flowers to the family in memory of Janet Toussaint, please visit our flower store.