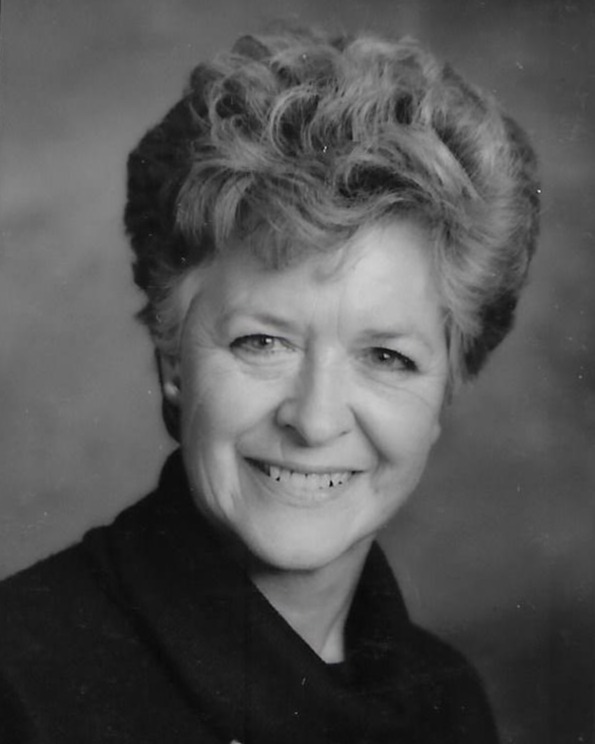 Janice Ivy Wakeham, 88, of Danville VT, and formerly of St. Johnsbury VT, passed away with family by her side, in Arizona, on October 30, 2022.

Janice was born in St. Johnsbury VT on October 5, 1934,the daughter to John E. Wakeham and Grace (Wilkins) Wakeham. She attended Lyndon Institute graduating with the class of 1952. She entered the banking field while still attending LI and, upon graduation, continued with the First National Bank.

She joined the Passumpsic Bank in 1958 and continued her employment there for 30 years. She retired as Vice President of Human Resources and Clerk of the Corporation in October of 1994.

Janice was a member of the North Danville Baptist Church for several years where she enjoyed working on various events. She also volunteered at the Open Door/Food Shelf in Danville. Janice wintered in Arizona for several years before becoming a full-time resident four years ago. She greatly enjoyed family and friends both in Arizona and locally in Vermont.

Janice was predeceased by her parents, her brother Edward, and an infant brother, David.

A graveside service will be held in the spring on Friday, May 19th at 1:00 pm at the Lyndon Center Cemetery, Lyndon, VT.

To order memorial trees or send flowers to the family in memory of Janice Ivy Wakeham, please visit our flower store.