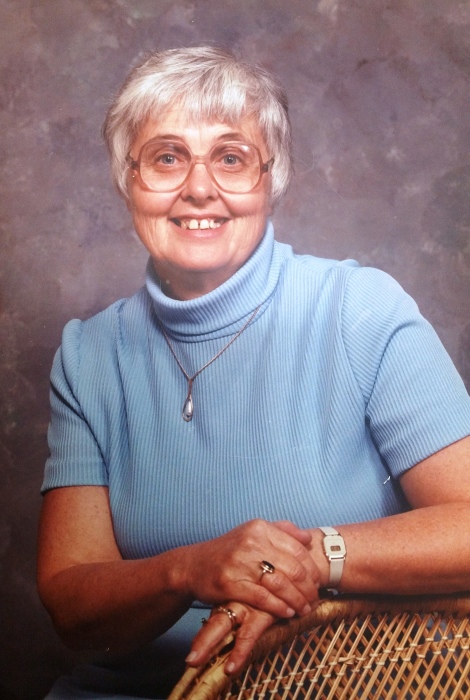 Jean was born in Morrisville, VT, on October 20, 1932, daughter to the late Hiram and Gladys (Griswold) Hale.  She was raised and educated in Morrisville and, as many did at that time, began working at an early age. She married John Elton McKinstry on March 27, 1951 and shared 25 years together at the time of his passing on June 14, 1976.  Over the years Jean worked at Littleton Shoe Company, Burndy’s in N. Haverhill, Palmer’s Cleaners, Lincoln Street School and St. J Academy.  She also worked in the cafeteria as a cook for both Canterbury Inn and Sunset Homes.  Her hobbies included fishing, sewing and embroidery.

Donations can be made to assist the family with funeral costs directly to Sayles Funeral Home at 525 Summer Street, St. Johnsbury VT  05819 or click here .

To order memorial trees or send flowers to the family in memory of Jean McKinstry, please visit our flower store.