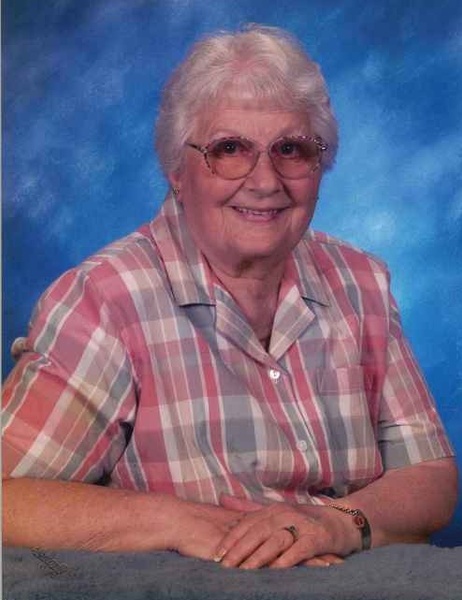 Jeanne raised a family of six and was proud of each and every one of them. She worked at Burndy Corporation for a brief time until the company moved out-of-town, but being a homemaker was the most important to her. She helped raise three generations of her family. Her hobbies included flower gardening, painting, and doing crafts.

Jeanne was predeceased by her parents, husband, all six of her siblings, and two of her children, Paul Lamothe and Karen Holderby.

A Graveside Service officiated by Fr. Robert Little will be held Saturday, November 2, 2019, 11AM at Mount Calvary Cemetery on St. Johns Street in St. Johnsbury, VT.  There will be no visiting hours.

Sayles Funeral Home is in charge of arrangements.

To order memorial trees or send flowers to the family in memory of Jeanne Lamothe, please visit our flower store.