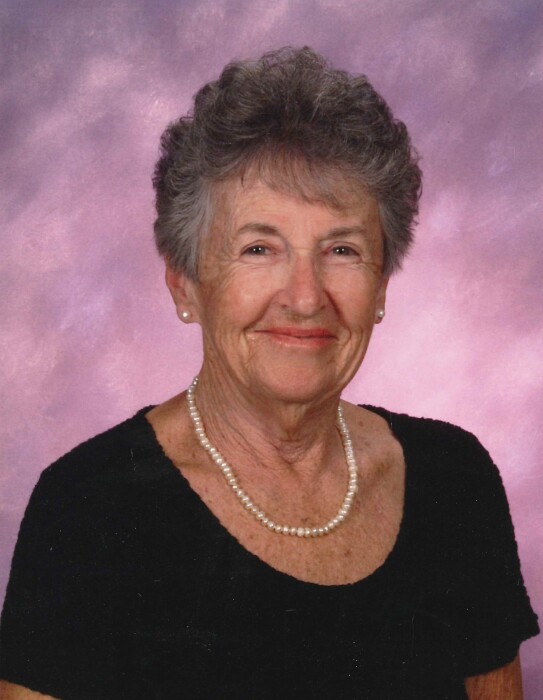 There will not be a visitation or viewing.  Funeral will be at 11:00 on July 10, 2021 at St. John the Evangelist Roman Catholic Church on the corner of Main St. and Winter St., St. Johnsbury, Vt   Burial to follow in Mt. Calvary Cemetery, St. Johnsbury, VT. A light luncheon will follow the burial downstairs at the church.

In lieu of flowers donations can be sent to the Caledonia Home Health Care and Hospice, 153 Sherman Drive, St. Johnsbury, VT, 05819.

To order memorial trees or send flowers to the family in memory of Jeannette Emmons, please visit our flower store.