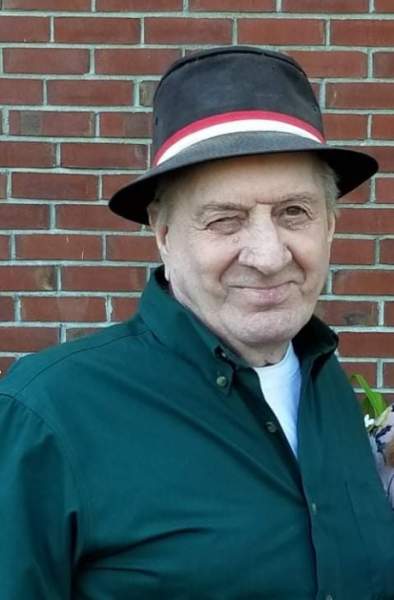 Jerry was born on May 2, 1941in Westmore, VT to parents Charles and Pearl (Buskey) Stevens. He attended Millbrook School and Orleans High School.

In 1963 Jerry married Sandra Friend. They were married for 23 years and had 7 children. They remained close friends and talked frequently on the phone up until his passing.

Jerry worked as a dump truck driver and equipment operator his entire career, working for the State of Vermont, Wallace Ingalls Construction and Paragon Construction, just to name a few. He also spent an enormous amount of time helping tend to multiple camps at Lake Willoughby. He enjoyed hunting, ice fishing and bingo. Jerry’s greatest past time was spending time with his family.

Jerry was predeceased by his parents; a son, Michael Stevens Sr.; an infant daughter, Laurie Ann and a sister, Janice Stevens.

A graveside service will take place at the Lakeview Cemetery in Westmore, VT on Friday, June 24, 2022 at 1:00pm.  All are welcome.

To order memorial trees or send flowers to the family in memory of Jerry Stevens, please visit our flower store.