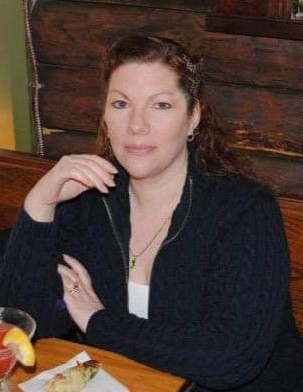 Jessie was born on December 11, 1965, in Marlborough, MA to Donald Stapelfeld and Susan (Pierce) Stapelfeld.  She attended Blue Mountain Union High School in Wells River, Vermont graduating with the Class of 1984.  She then received her nursing degree at Norwich University.  Jessie worked as a nurse at Northeastern Vermont Regional Hospital and St. Johnsbury Pediatrics.  On June 29, 1991, Jessie married Paul J. Lamarre, and the couple shared 30 years together.

Jessie enjoyed reading, knitting, and going to the ocean. Her most valued treasures were her children.

She was predeceased by her eldest son: Kyle J. Lamarre.

Memories and condolences may be shared with the family online at saylesfh.com

To order memorial trees or send flowers to the family in memory of Jessie Lamarre, please visit our flower store.