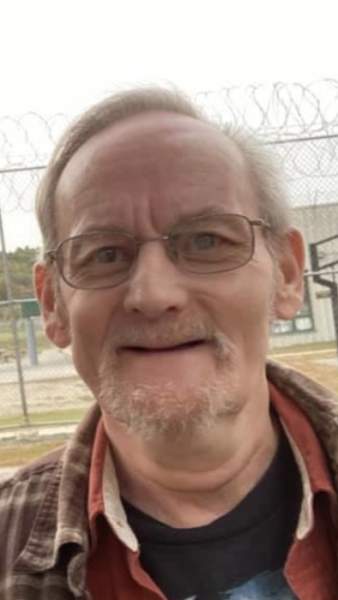 John Robert Hersey, 67, of Groveton, NH, passed away on January 16, 2021 at the Portsmouth Regional Hospital in Portsmouth, NH.

John was born in Lynn, MA on November 9, 1953 to Charles and Marion (Spinney) Hersey. John operated his own mechanic shop as young man in his hometown of Lynn, Mass. He later moved North and was a faithful fuel man at the P&H Truckstop in Wells River, VT.  He then worked at Upper Valley Press in North Haverhill, NH and drove over 2 million miles in his many years there. In 1999, John married Leslie Ellen Marston and shared many good years with her until her death.  John enjoyed working on cars, Gospel music, and watching Jimmy Swaggart Ministries every day.  His church family at New Beginnings Christian Church was very important to him.  He served by maintaining the church building and van and used his gifts and talents as a drummer on the church worship team.  John loved his little home in Groveton and was excited to see his family being restored. He loved the Word of God, as well as he was a servant to all.   John was a great encourager, a giver, a passionate lover of his Lord and Savior, Jesus Christ. John will be greatly missed but is in the ever-loving arms of his creator. Our loss is heaven’s gain.

He was predeceased by his wife: Leslie Hersey; his parents: Charles and Marion Hersey; two brothers: David and Kenneth Hersey; and two sisters: Jo-Ann Mallett and Beverly Melanson.

There will be no services at John’s request.

Memories and condolences may be shared at www.saylesfh.com

To order memorial trees or send flowers to the family in memory of John Hersey, please visit our flower store.