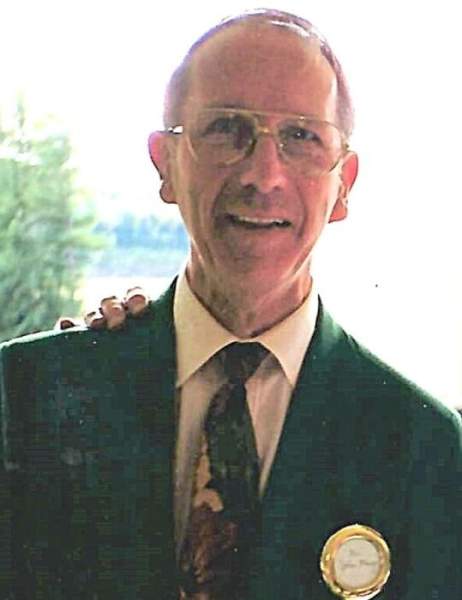 He was born on April 18, 1934, one of seven children born to Francis and Dometille (Bernier) Mayo. He is survived by his sister Marceline Nadeau of Lancaster, NH and brother Michael Mayo formerly of St. Johnsbury and now residing in Wells, Maine. He was predeceased by his sisters Elaine Driscoll and Anne Brill and his brothers Frederic Mayo and Bernier Mayo and his longtime companion, Ruth Moore. He was also predeceased by Toni Hart, his close friend who was also a devoted visitor while he lived at The Pines in Lyndonville.

John graduated from St. Johnsbury Academy in 1952 and went to work for Vermont Tap & Die where he remained until retirement. As a strong union man, he was actively involved in labor and management relations.

John lived on Tremont Street almost all of his adult life and could often be seen walking throughout St. Johnsbury as part of his daily regimen.

He is lovingly remembered for his quick smile and laughter. While at the Pines he met his challenges with grace and a sense of humor, often telling people he was “doing ok for an old guy”.

John rarely missed any Mayo family gatherings and celebrations and he loved to joke around and laugh with others (always with his O'Douls in hand). His nieces and nephews would often be regaled with family stories about Fred, John, Bernier and Michael and their antics growing up at 22 Concord Avenue. While he will be greatly missed we are comforted by the knowledge that he is reunited with the beloved family members who have passed before him.

To order memorial trees or send flowers to the family in memory of John Mayo, please visit our flower store.