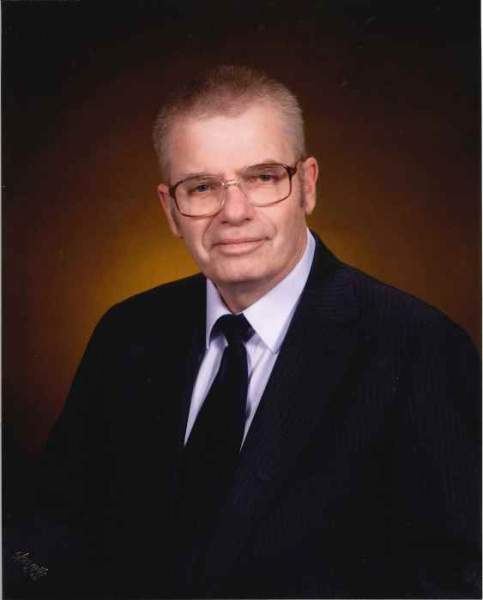 John Hersey Stowell, 69, passed away on Tuesday, August 6, 2019, at the Pines Rehabilitation Center in Lyndonville.

On August 10, 1949, John was born in Keene, NH to Samuel and Tula Mae (Fisch) Stowell. He was raised in Rutland, VT, graduating from Rutland High School, Class of 1968, and the University of Vermont, Class of 1972.  He went on to do graduate work at UVM and earned a Master’s + 30 in education.  While at UVM John managed the swim teams and received many awards. He married Barbara M. Murray on July 2, 1977, and the couple has lived in St. Johnsbury for over 20 years.  John became a teacher at Lamoille Union High School and then Assistant Principal at Williamstown School. He also worked as a Horace Mann Insurance Agent and as a substitute teacher around Caledonia County.

John was very civic and community service minded. He served as a Boy Scout Leader.  He brought his Webelos to highest honors.  He and his wife adopted twin boys at 10 years old and were present at their double Eagle Scout Ceremony. John was a member of the United Congregational Church where he sang in the choir and served on the stewardship committee as well as a member of the Kiwanis Club where he held numerous positions.  He volunteered with many causes and was always kind and generous.

He was predeceased by an infant son: Andrew Hersey Stowell; and two brothers: Samuel, Jr. and David W. Stowell.

Services will be held on Thursday, August 15, 2019 at 2PM at the United Community Church, Main Street in St. Johnsbury, VT. Interment will take place at a later date.

Condolences may be shared with the family at www.sayles.com

To order memorial trees or send flowers to the family in memory of John Stowell, please visit our flower store.